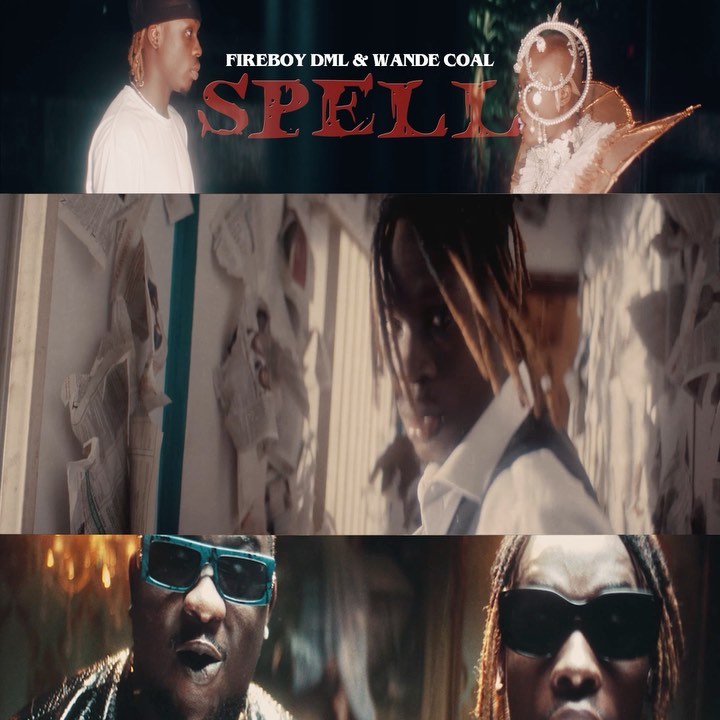 “SPELL” is taken from Fireboy’s second studio album APOLLO released on the 20th of August, 2020. The track which is the second on the album after ‘Champion’ is one of fans favourite.

On it Fireboy and Wande Coal who he featured sings about being hypnotized and enamored with a beautiful woman. Fireboy lights up the vibe with a catchy chorus.

“I’m hypnotised, I see your eyes, You would do anything to have me in your life. You in control, You in my soul, I think I’m losing my mind…”

This further stresses that he is under a love Spell.

Today December 17, 2020 Fireboy DML drops the official video for this track. Spell visuals is a follow up to Friday Feeling video which was released after Apollo Album. As Directed by Clarence Peters this music video comes with some visual magic… Watch and Enjoy below