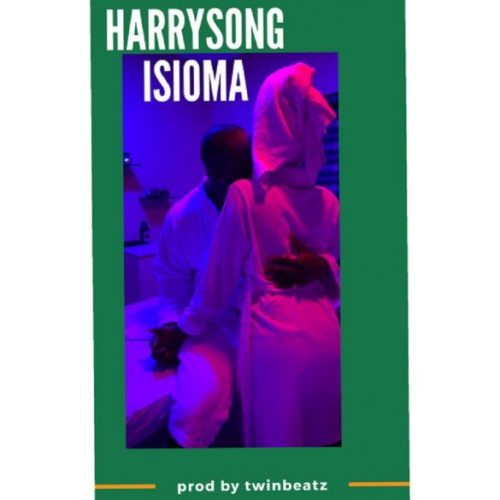 Harrysong releases the video for his much talked about song ”ISIOMA”, the song was done for his new found love.

Alterplate boss, Harrysong releases a new single titled “Isioma” to wrap up the year 2019. The record was produced by Twinbeatz, its a mid tempo jam that will put you in a groovy mood.

“Isioma” is the beautiful girl Harrysong wants to spend his earnings on and its because of her he has been doing give away.

On this video Mr song makes it a couple affairs. He took his bae out to different locations just to make her happy and spend on her. Watch and Enjoy the official music video for ‘Isioma‘… below