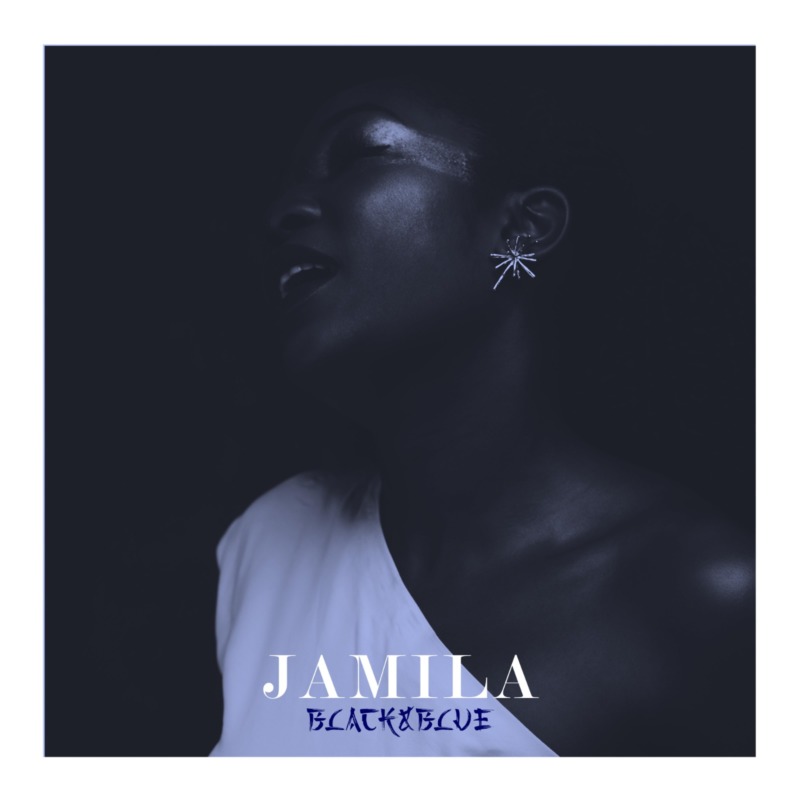 Born in Nigeria and currently based in San Francisco, singer/songwriter Jamila brings a refreshing international perspective to her unique blend of Afro-Soul and R&B. With her evocative singing voice and forward-thinking production, she confidently addresses the human experience, from romance to personal identity.

Jamila officially launched her music career after completing her Master’s Degree in International Business. Inspired by the music of Sade, Miriam Makeba, and Mary J. Blige as well as her nomadic upbringing, she began fusing African and American styles of music and writing her own songs, leading to the release of her debut single “Kai Ne Nawa” in 2018.

After years of honing her craft and refining her sound, Jamila is now ready to introduce herself to a global audience with the release of her second single “Black and Blue”.

“Black and Blue“, is a low-fi inspired RnB track, with production that features soft rhythmic precessions and distant echoes. The songs lyrics tells the story of a woman at the end of a bad relationship. A confrontation of sorts of both the woman’s image of herself and the true image of her partner. She is on her way out of the relationship as she poses the final question to her lover “Do you love me? Is it true? When you love me black and blue… Listen!