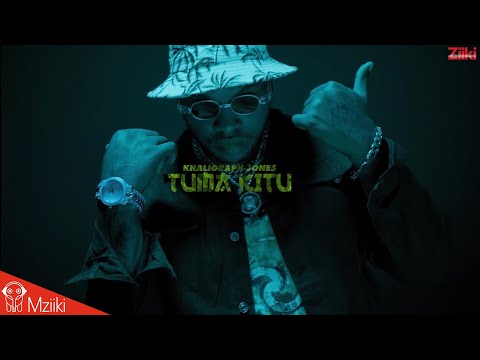 Video directed by Jijo Drumbeats… Watch and Enjoy below

Khaligraph Jones is currently one of the most lethal rappers and one of most celebrated Hip Hop artists in Kenya causing ripples in the Hip Hop industry, having broke into the Kenyan Music scene in 2009 after winning the Kenyan Edition of the Channel O Emcee Africa competitions at the age of 19, years. Also he won multiple awards including the Afrimma Award as he was nominated as the Best Rap act. Early 2020 he won the Best Rapper In Africa at The Soundcity MVP awards. This award created a little beef between him and Nigerian rapper Blaqbonez. He then dropped a track titled “Best Rapper In Nigeria” to diss Blaqbonez.