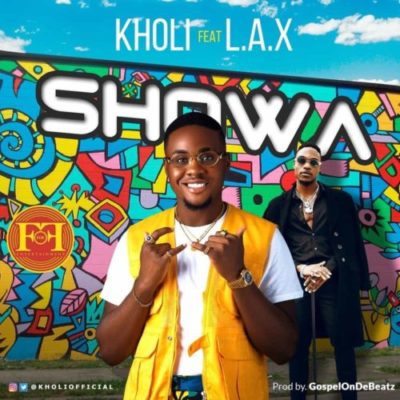 “Showa” which is Kholi’s first official single was produced by ace hit-maker GospelOnDeBeatz; and the music video was directed Paul Gambit.

Watch below and follow him in social media via @kholiofficial.