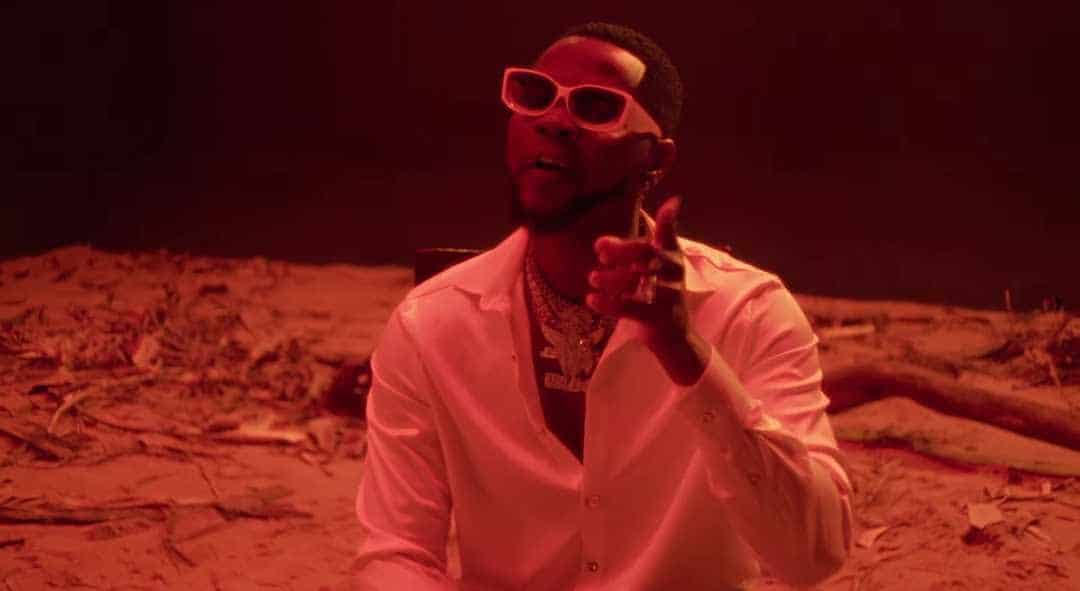 Hot on the heels of his recently released hit EP, BARNABAS, multi award-winning Afrobeats, Pop and R&B singer/songwriter, Kizz Daniel releases stellar new visuals for ‘Pour Me Water‘ — one of the most mesmerising tracks on the Barnabas EP which took over everyone’s lives on all social media platforms. 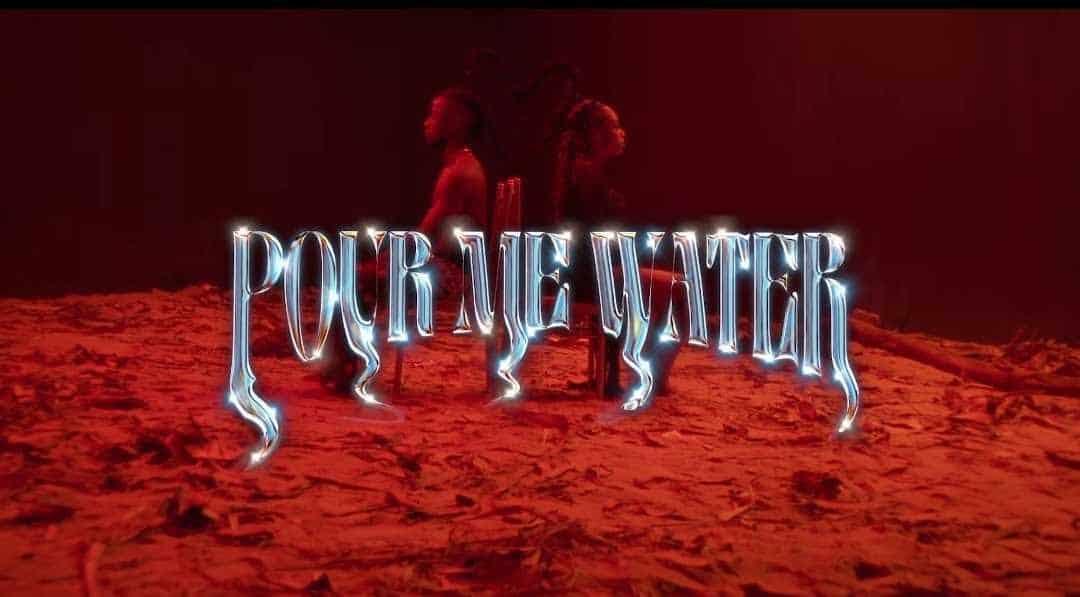 Directed by The Alien and shot in Lagos, the ‘Pour Me Water’ visuals tell an unexpected story of broken relationships and trying to move on. Under a masculinity-fueled obsession with a particular sense of authenticity, Kizz is mesmerising to watch in sharp, clear frames that do not do justice to the presence he bears in these visuals. Kizz Daniel’s ‘Pour Me Water’ visuals depict an embodiment of the divine gift of music, celebrating musical arrangements dipped in high class artistry and capped with the flawless texture of his vocals.

With ‘Pour Me Water’, it is safe to say Kizz Daniel has reached the rare stratosphere of afropop-music fame by trusting the unifying appeal of pop music and by pointing at the underseen elements that resonate totally with his audience no matter their walk of life. A well-grounded entertainer whose lyrics, rhythm and tone make him an incredibly talented singer, Kizz pulls out the stops in these visuals; so simple yet so effective in passing on his message of broken relationships, heartbreak and moving on. 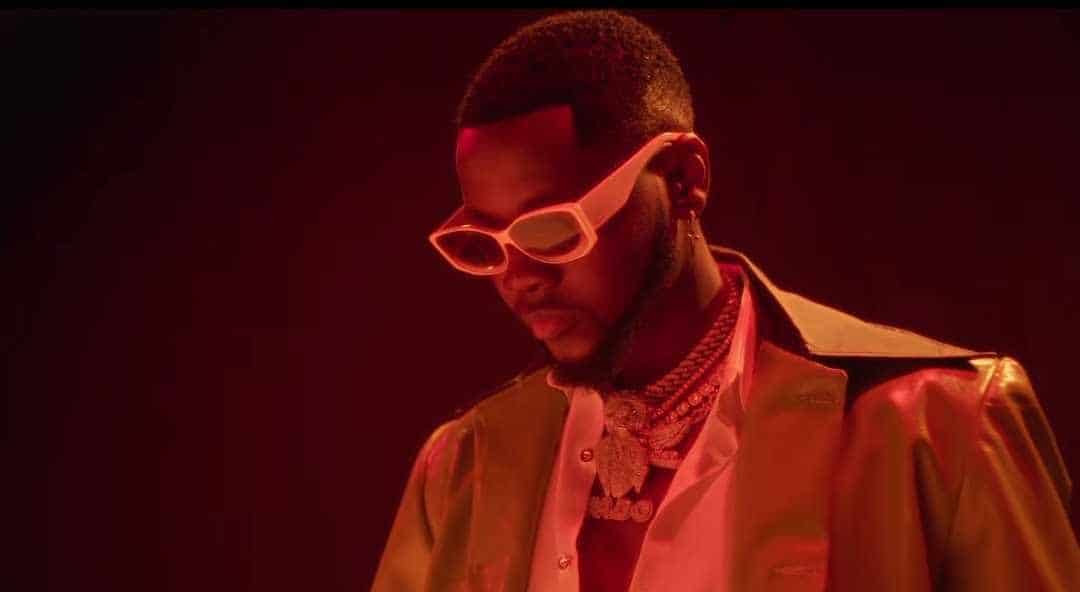 It’s clear that Kizz Daniel is a thorough artiste who toots his horn tastefully, blesses us with art, beauty and creativity in visuals so deep, that finding a whole new meaning in lyrics and constantly seeking innovative ways to connect with fans becomes his supreme task. While it is often said that the world can do without the best, the Nigerian music industry can’t do without the effortlessness of music creation by Kizz Daniel.

‘Pour Me Water‘ — the music video is available HERE and on all digital platforms (STREAM).

Listen and Get the buzzing track "Pour Me Water" by Kizz Daniel off his latest EP titled "Barnabas". POUR ME...