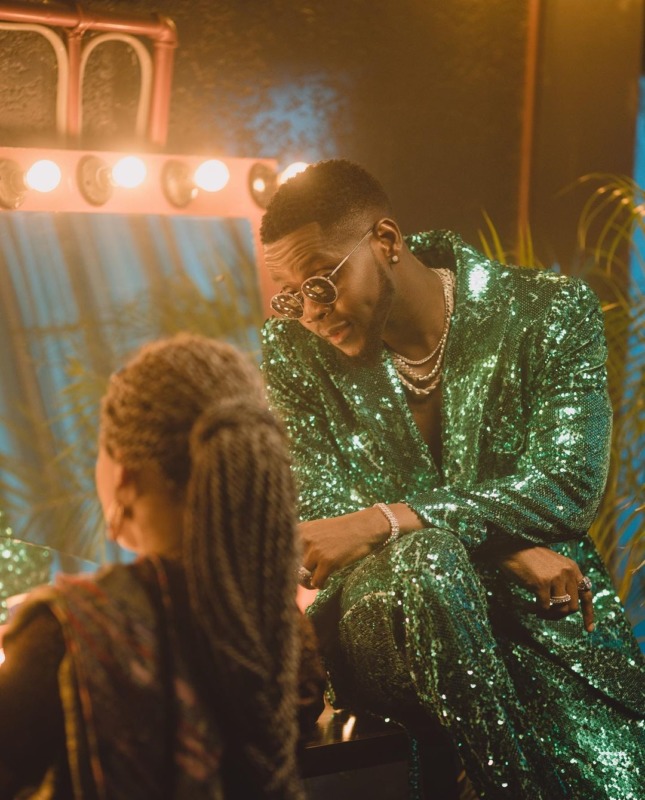 “Nesesari” is a track off Kizz Daniel ‘s 2018 album – ‘No Bad Song’. The Philkeyz-Produced song is currently enjoying massive streams and plays in Africa.

Kizz Daniel’s sophomore album is aptly titled after the general consensus that he has “No Bad Songz“. The singer kicks off with the afrobeat number Gods, before delving into the urban pop banger “No Do” which admonishes listeners to follow the old proverb and “cut your coat according to your size”. “Nesesari” is an African Pop track that comes with an addictive vibe and relatable lyrics. This song placed Kizz among the top acts in Africa.

Watch the Official Video for Nesesari performed by Kizz Daniel & Philkeyz below….

Davido Becomes The Most Followed African Artist On Instagram

Davido Becomes The Most Followed African Artist On Instagram