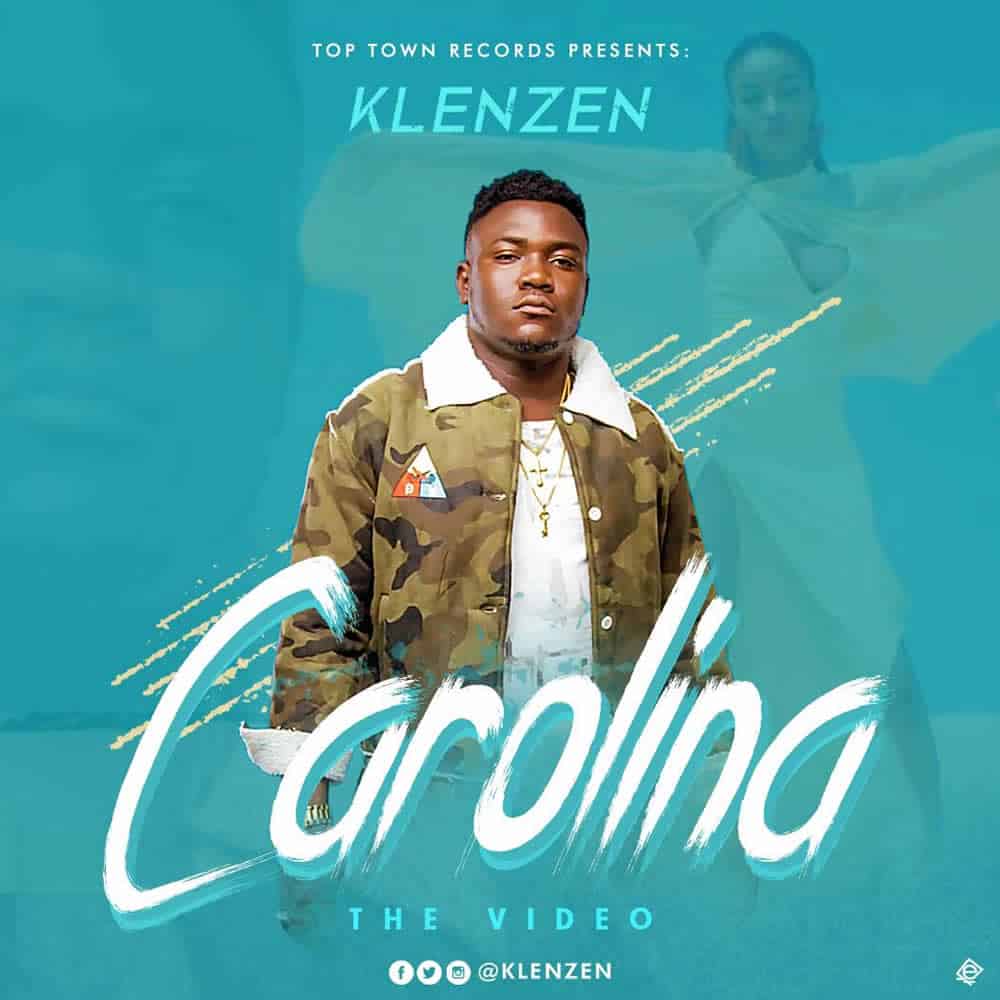 Ghanaian based Nigerian super star singing sensation and Top Town Records versatile song writer and music producer – Klenzen unleashes the visuals for his previously successful released single “Carolina” produced by TopAge, shot and directed by Paluse Igho. This time Klenzen intends to work with his fans to build up a strong team of motivators and positive thinkers. Klenzen came through on this catching tune with his unique and gentleman style, as he promises to rock speakers and airwaves nationwide. Listen, enjoy and share your thoughts below