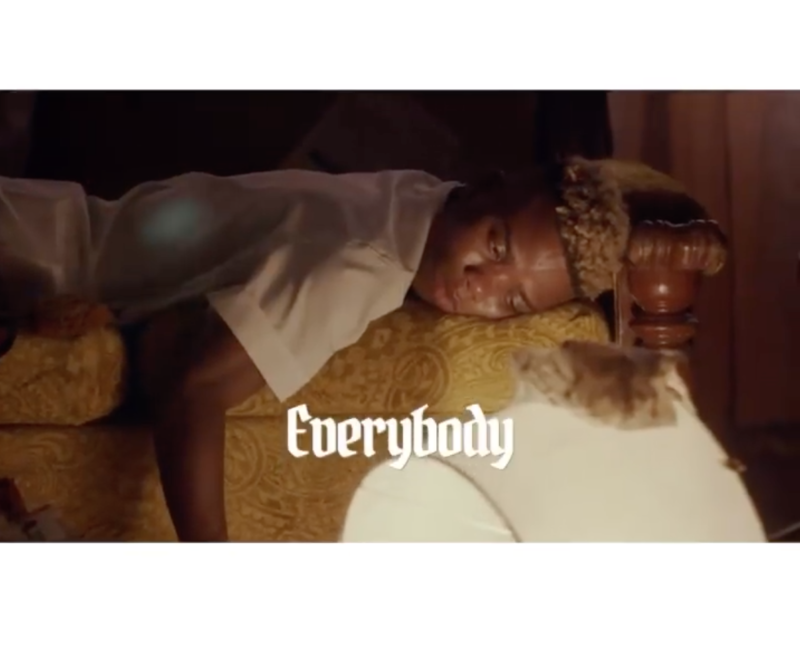 Marlian Music premieres ‘Everybody Video’ performed by one of her star artiste – Lyta.

LYTA overcomes his love Emotions, Hits The Street Of Lagos To Have Fun and Smile with his fans In Everybody Music Video.

Talented singer, Lyta is definitely putting his past behind him with the release of his new single “Everybody” produced by Killertunes.

“There are many times when you’ll hate the journey you’ve chosen, But because of the many support and love from you all my family and supporters, it gets better.

Everybody video Out now! Thank you for the never ending love, Video by @perliksdefinition...” shares – LYTA.