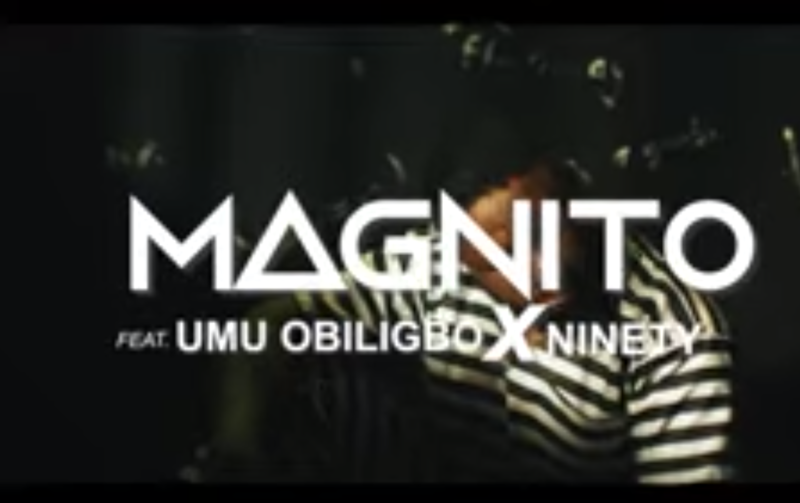 Fresh Out the oven is this baked “Ungrateful Video” performed by Magnito alongside the Umu Obiligbo Eastern Brothers.

The Tony Ross produced track talks about ungrateful humans, people that want the most. In this life Magnito says there are people that wouldn’t appreciate whatever you do, they do not see the sacrifices you make for them to have that one thing they actually need.

Watch and Enjoy the official visuals for ‘Ungrateful’, Directed by Bash’ Em below