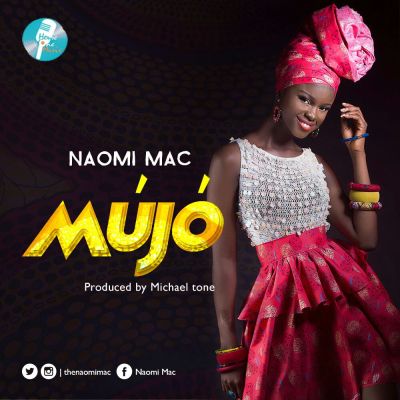 House One Music songstress, Naomi Mac (@thenaomimac) follows the release of hit single, My Heart (featuring Adekunle Gold) with the release of her first single of 2016 titled, “Mujo”.

Produced by Michael Tone (Tone Music), Mujo is a musical expression which centers on dancing off your sorrows no matter the weather. The Nigerian Idol star has since been working hard towards the release of her debut album which promises to feature an international female singer.

The video was shot in Lagos and directed by Obi Martins. Listen, watch and enjoy.