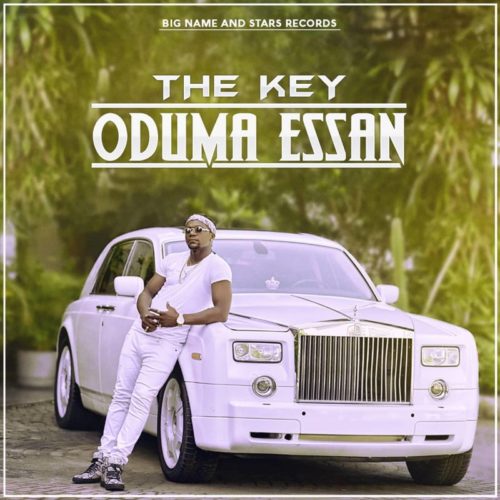 Oduma Essan whose real names are Patrick A. Uttomi is a talented Nigerian singer, songwriter, script writer, record producer, actor, film maker & businessman.
He is the founder and CEO of BNS Records & Beatz Lion. His music is a blend of Afro-pop, dance-hall & hip-hop. He hails from Edo State, grew up in Lagos and Accra.
He is signed to Big Name and Stars Records and has just released his debut single titled “The Key”; a song currently making waves in Nigeria , Ghana & across Africa.
Get audio below