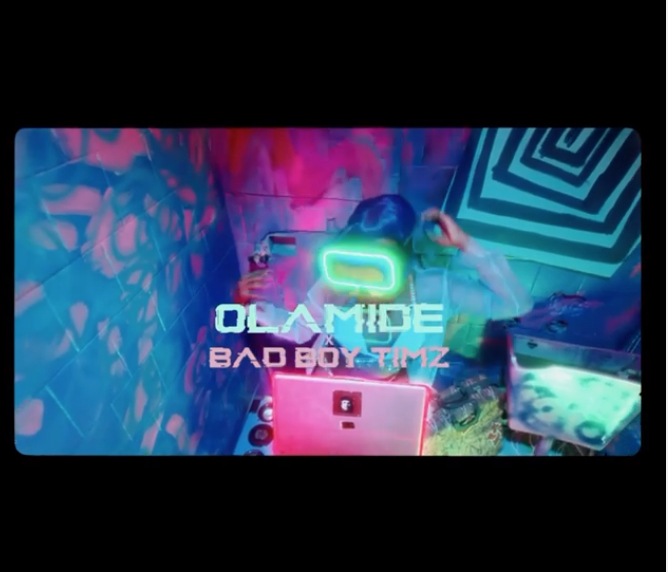 From the album “Carpe Diem” here is another interesting music video shot for track 10 – LOADING, a dance track delivered by Olamide x Bad Boy Timz. The new ‘Loading Video’ is a follow up to the two previously released music videos; ‘Infinity Video‘ and ‘Triumphant Video‘ and its here based on high demand by the music fans.

King of the street, Olamide Baddo teams up with the next king of Afrobeat Bad Boy Timz (Yung Fela) to burst our speakers with this new party banger titled “Loading“. This song is an Afropop – Amapiano mix, with a spice of hip-pop. Olamide had to rap on this one, and he took a shot at the NDDC boss which is quite interesting since most people would agree with his sentiment.

The Notable Lyrics of this song,

The Beat & Sound are what sold this track out and made it Fans Choice for another visuals request.

Are you a loader? If you one, Watch and Enjoy the Virtual Reality music video below, Shot by Clarence Peters.