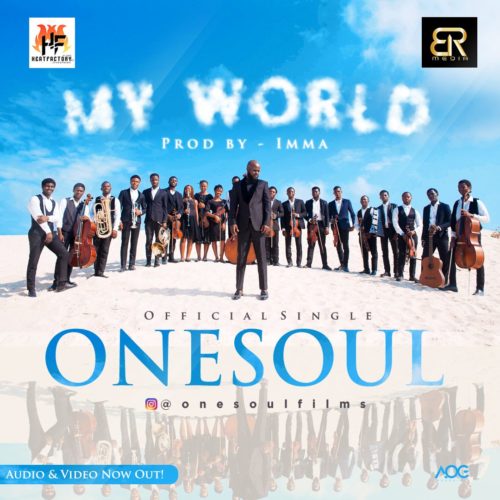 To mark his birthday, Nollywood Writer, Producer, Director and the CEO of Heat Factory ICI Productions Limited Mr Ideh Chukwuma Innocent also known as ONESOUL celebrates with the release of his new piece titled “My World“.

According to the film maker and entrepreneur, music has always been a part of his life and career that never died and has decided to drop a new single from his first album which he is currently in the studio working on. The date for his Birthday and Premier of the song is on the 4th day of September 2019. Having made hit songs like Naso Naso featuring Sheyman, Bad Man featuring Sound Sultan, Mama etc in the past, he has come with a fresh drive to pick up from where he left off.

The video was shot in Nigeria and it is currently streaming on youtube and other media streaming platforms.