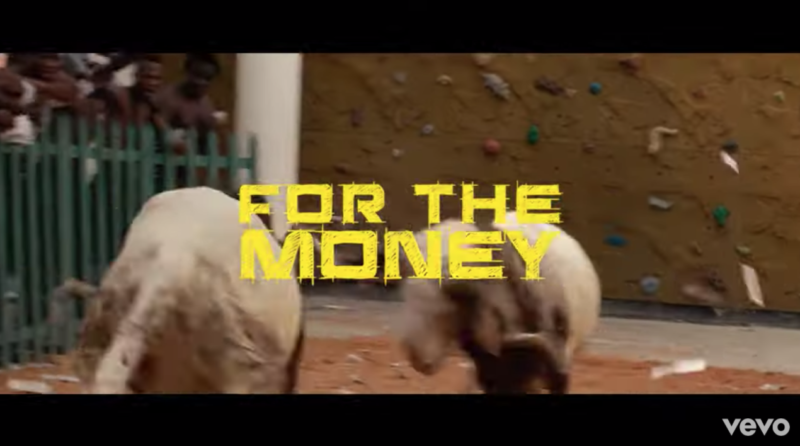 Penthauze premieres the official music video for the latest song – ‘For The Money’, performed by Phyno and Perruzi.

Phyno Fino wraps up the year with ‘For The Money Video’, Shot and Chopped by TG Omori.

After the success of his 2020 debut single – NEVER, Award winning indigenous rapper, Phyno releases another banging record titled ‘ForTheMoney‘ which features DMW’s singer Peruzzi to wrap up the year.

The video below displays the Eastern beautiful entertaining music culture… EZEGE show that he is a man for the culture, a Hip-Hop act with both the indigenous and international swag.

Watch and Enjoy ‘For The Money‘ music video, directed by Boy_Director.