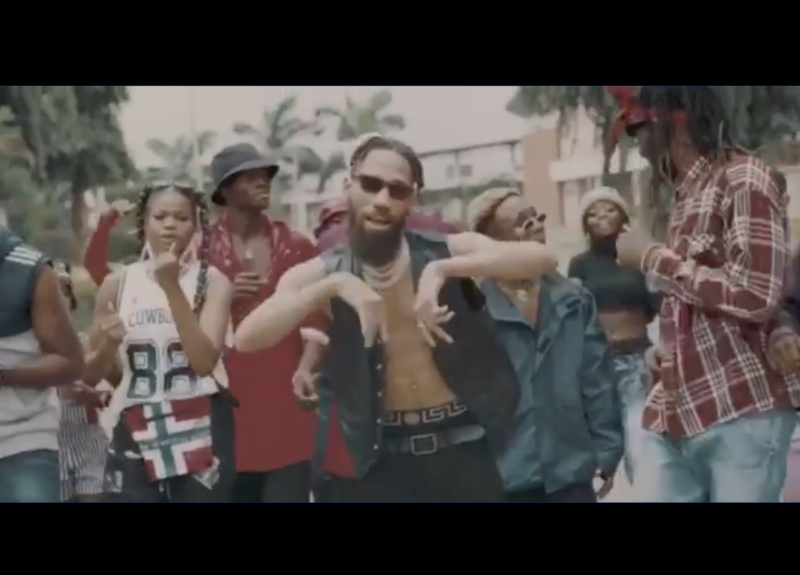 Penthauze releases a brand new music video titled “Oso Ga Eme” performed by Phyno. The song is the second track off his 2019 rap album ‘Deal With It‘. The official music video was Directed by Unlimited LA which got flashy and sport cars form Rolls Royce to the Demon SRT.

Watch the crispy visuals below