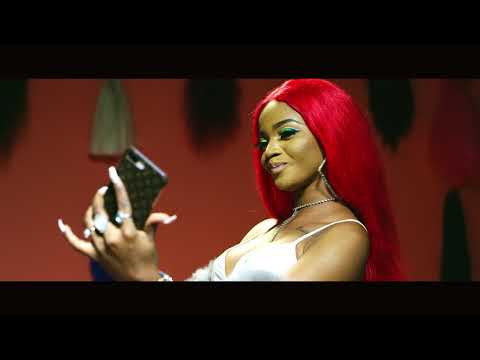 This new record Small Girl Big GOD is titled after the new Nigerian social media lingo which translates to a notoriously promiscuous or immoral woman. It was released in the month of August, the two indigenous rappers dropped their bars on this record produced by Pheelz.

DJ Jimmy Jatt keeps it topnotch by shooting the visuals for Small Girl Big God. The video was shot and directed by Adasa Cookey.