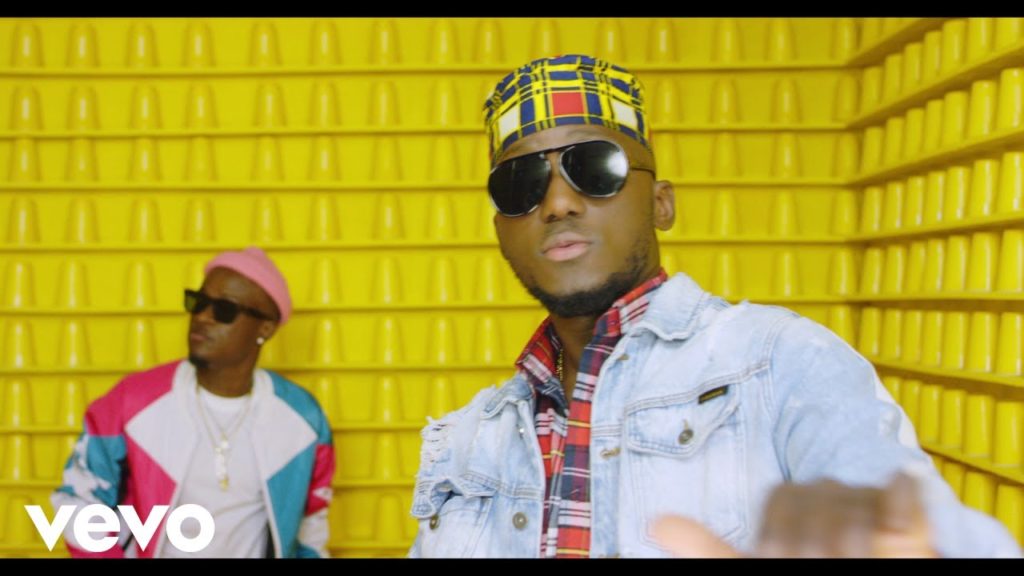 Top Boy front man DJ Spinall is not slowing down on his craft as he releases the visual for his song with sensational singer, Dotman titled “Omoge”.

“Omoge” is a song off the DJ Spinall’s newly released album “Iyanu“. The video was directed by Mex Films