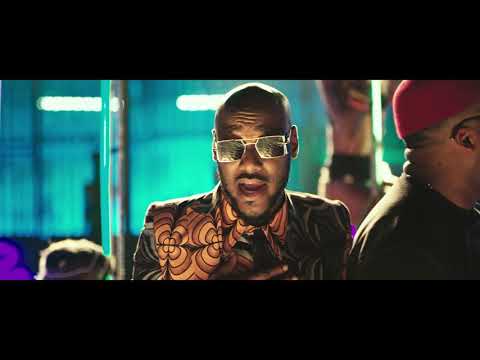 The number, Baba Nla is a star studded one which bridges the gap between listeners by bringing their favourites on one track. The record that combines three great talents and heavy weight in the industry ‘Burna Boy, 2Baba and D’Banj’.

The last time we saw Larry Gaaga in a video this year was when he featured in the musical video for 2Baba’s “Amaka”.