Previous: Davido Punches A Guy Who Allegedly Tries To Take A Picture Of Him Without His Consent In Dubai
By Tomiwa | Nov 15, 2019 | 11:02 - Leave A Comment 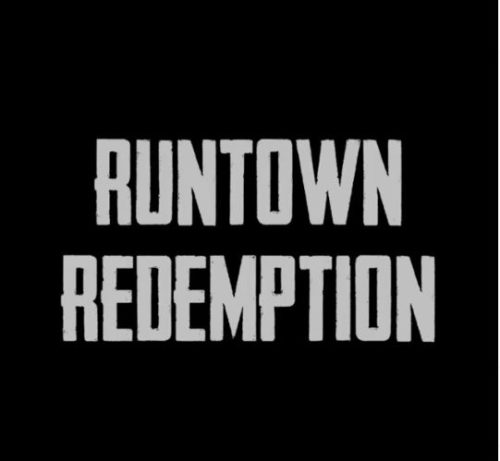 Runtown returns with the release of another music video for his single “Redemption“.

Soundgod, Runtown follows up on this last music video for “International Badman Killer” with this new official for “Redemption“. This song was also taken off Runtown’s last body of work ‘Redemption EP’.

The song is a cool feel vibe where Soundgod sang to his lady who he wants to come cure his loneliness and redeem his life (Get Audio). Enjoy! the visuals while we anticipate his forthcoming single ‘Propaganda’.

Watch the Official music video for “Redemption” by Runtown.