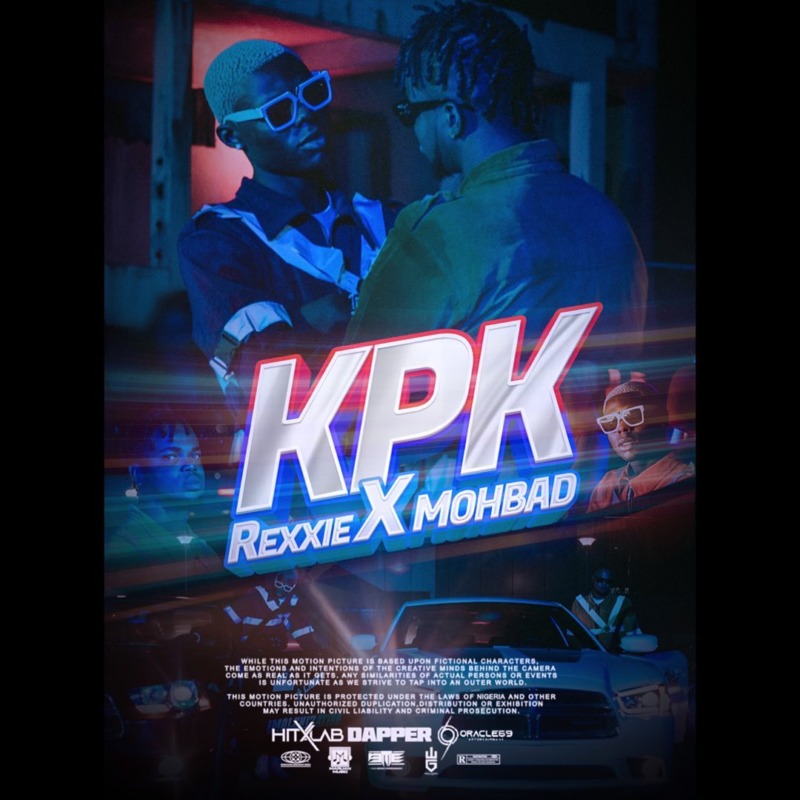 “KPK” which stands for Ko Por Ke and means It is Plenty or Who Says It’s not Plenty is an addictive street hop/pop record self produced by Rexxie, Written and voiced by Naira Marley’s protege – Mohbad Imole! Released last year.

‘KPK’ is the first single off Rexxie’s forthcoming ‘A True Champion’ #ATC project featuring an all-star lineup from Africa and beyond.

Today February 23rd 2021, HitXLab and Marlian Music premieres the official music video for the biggest tune KPK. As Directed by WGFilms, Pondit serves us a Race visuals, Watch and Enjoy below