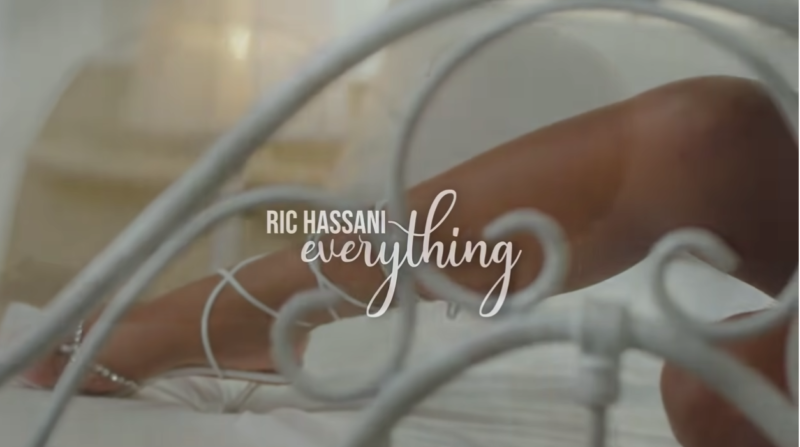 Ric Hassani, A Pop African artiste from Nigeria releases a new music video for the track – ‘Everything’. This a follow up to Thunder Fire You visuals

Everything Video is Performed by Ric Hassani. Directed by Adasa Cookey (This A SquareBall Media Production).

Everything is a track from Ric’s new album, ‘The Prince I Became’. “The Prince I Became” is the second studio album by the Nigerian singer and songwriter. The album is an embodiment of multiple genres fused into songs that celebrate Love, Success, Hope, Victory, Joy, Peace, and Royalty. A 17 tracked album, He collaborated with numerous, songwriters, musicians, and producers.

On this offering, Hassani says he has been waiting on his lady lover all his life, now that he has found her, she is the best time that has happened to him.

Watch The Visuals Below