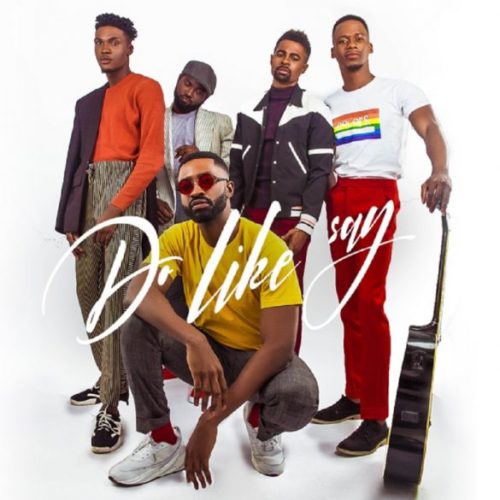 Music video for “Do Like Say” performed by Ric Hassani and DBYZ chilling at home and having fun.

Ric Hassani releases the official music video for his new joint with DBYZ, titled “Do Like Say“. Ric Hassani catches some fun while singing with the DBYZ music group. The video was directed by Temiloluwa Films and its a simple video but fun to see.

Watch and Enjoy the new music video below