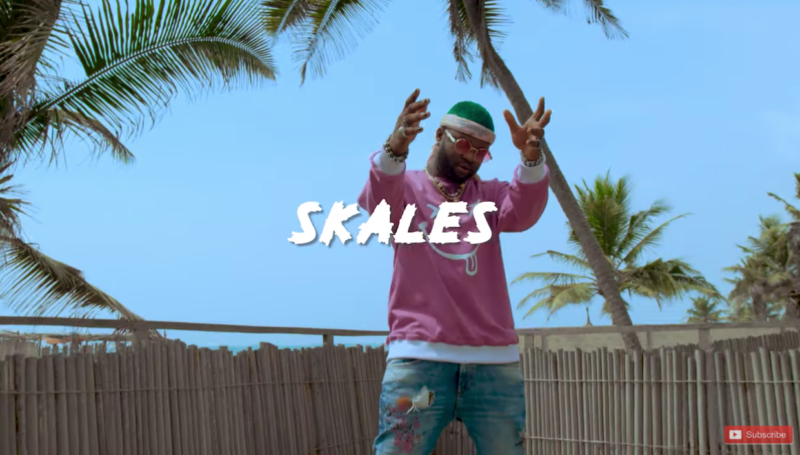 Talented singer and Ohk Record owner, Skales starts the new year with the release of a new single titled “Kayefi“. This an uptempo record that would beat well on your speakers.

Produced by Carpenter, KAYEFI is a follow up to Skales’ last single ‘Inumidun‘ released late 2020 (‘Inumidun‘ is a Yoruba word that mean I’m Happy). The singer who is on a mission to entertain his fans and lovers of melodious songs with good music contents delivers on this new single. Skales is surprise that the lady who he is on trips with is yet to fall in love with him. Says he would be thankful she finally does

Watch the Official Video for Kayefi by Skales, directed by Tsunky.