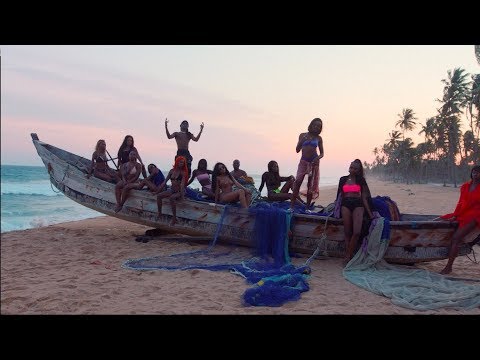 Skepta presents the official video for his hit single with Starboy Wizkid titled “Bad Energy” which has been on popular demand by his fans and has been receiving Airplay and streams since it release.

Joseph Junior Adenuga better known by his stage name Skepta, is an English grime artist, rapper of Nigerian descent who breaks in to the Nigerian market with his new song titled “Bad Energy” (Stay Far Away) featuring Star Boy, Wizkid. The record was produced by monster hit maker – Sarz.

The crispy video was shot in Lagos Nigeria, Directed by Meji Alabi and Produced by JM Flims

That’s why I haven’t been around for a week

I’m getting pounds in my sleep

I’m at the top of the mountain, it’s peak

Submit your comment
61 total comments on this postSubmit yours