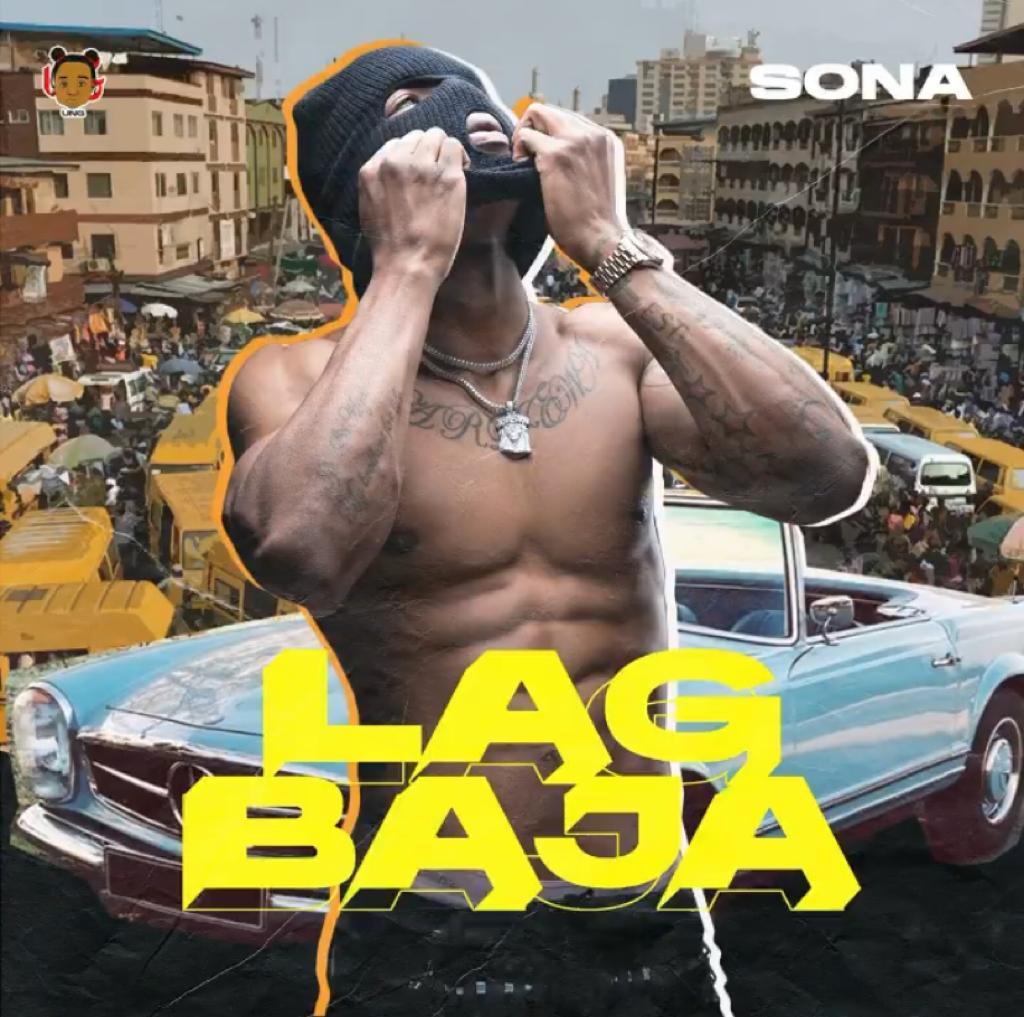 Lagbaja Video performed by Sona, The moody lighting in the video amplified the song’s lyrical vibe. This is an all around solid effort from the young star that has us excited for what’s to come.

UNG artiste, Sona shut the internet down once again today with the release of his banging new single “Lagbaja,” the bounce heavy track is produced by Pheelz. It stands out on its own as another soon-to-be massive hit for the street, but it’s the song’s official music video which really deserves all your attention.

STREAM/DOWNLOAD/LISTEN To The Audio HERE

Fan-favorite song “Lagbaja” finally got a visual to accompany it and it’s just as flavorful as the song itself. Directed by TG Omori, the video is topped with a lovely dance step and filled with Black beauties to deliver African native moves, a nod to the Afrobeats sound delivered on the track.