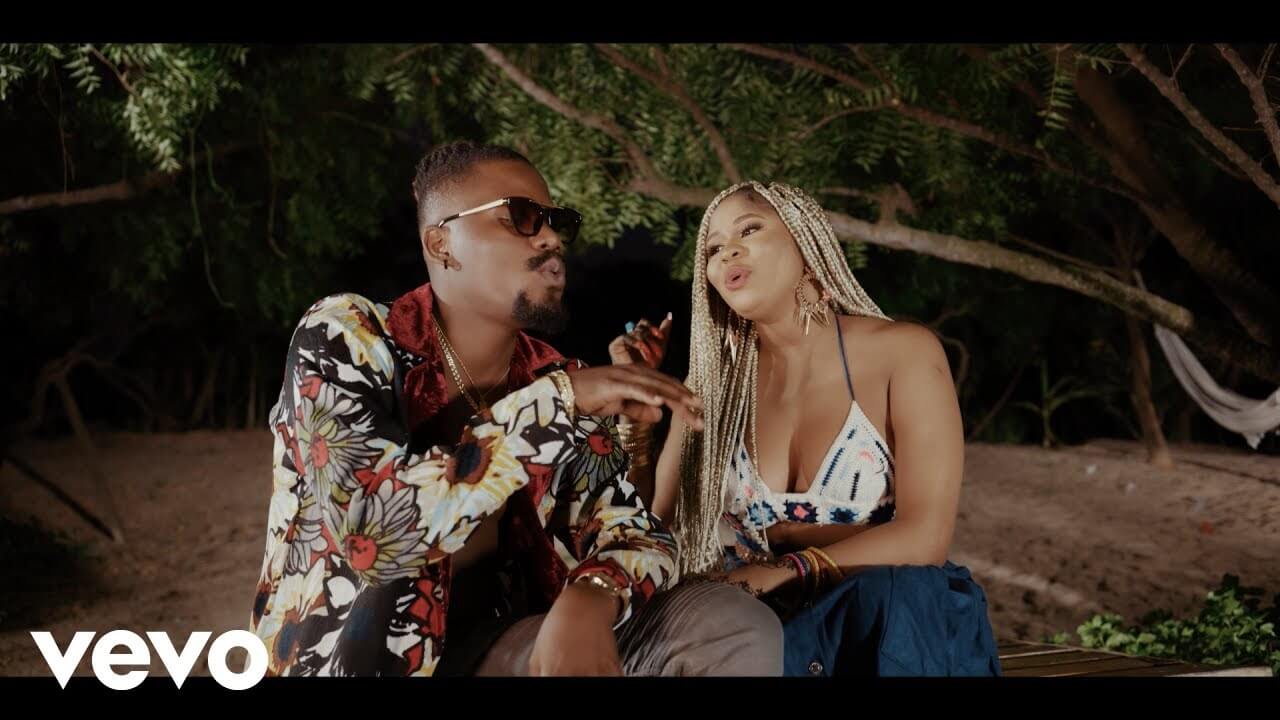 Afro-pop/R&B belle Soti and  Ycee turn up the heat with the intimate music visual for their trending rap-sung duet “Ink”, which is an acronym for “I No Know”.

The rising songbird and hip-hop royal command in a sexy and swagger-packed clip directed by Paul Gambit, for the sensual rock-hard audio candy. The video follows Soti and Ycee in romantic fantasy as they tell the chronicles of their undying love and affection.