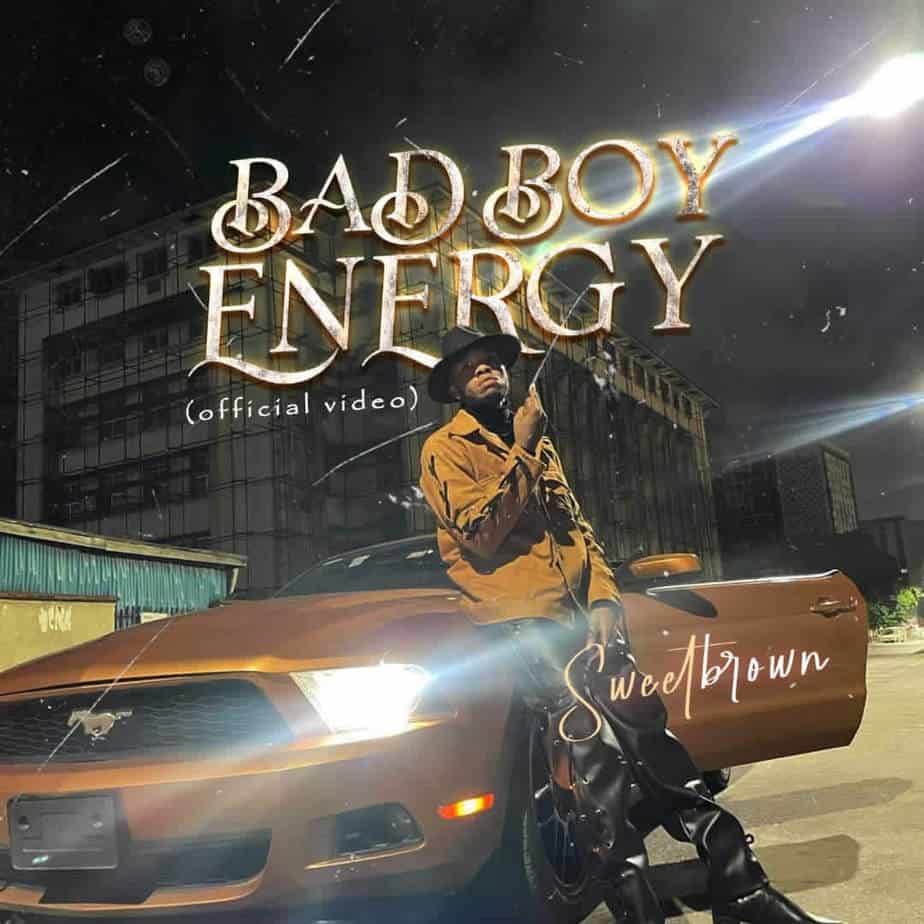 This is coming after the previously released singles titled; “Ur Mata”, “Hustle“ and “Star Boy” featuring one of the best Nigerian and African afrobeats hit making music producer, singer and songwriter TopAge.

Watch “Bad Boy Energy” Video below and share your thoughts