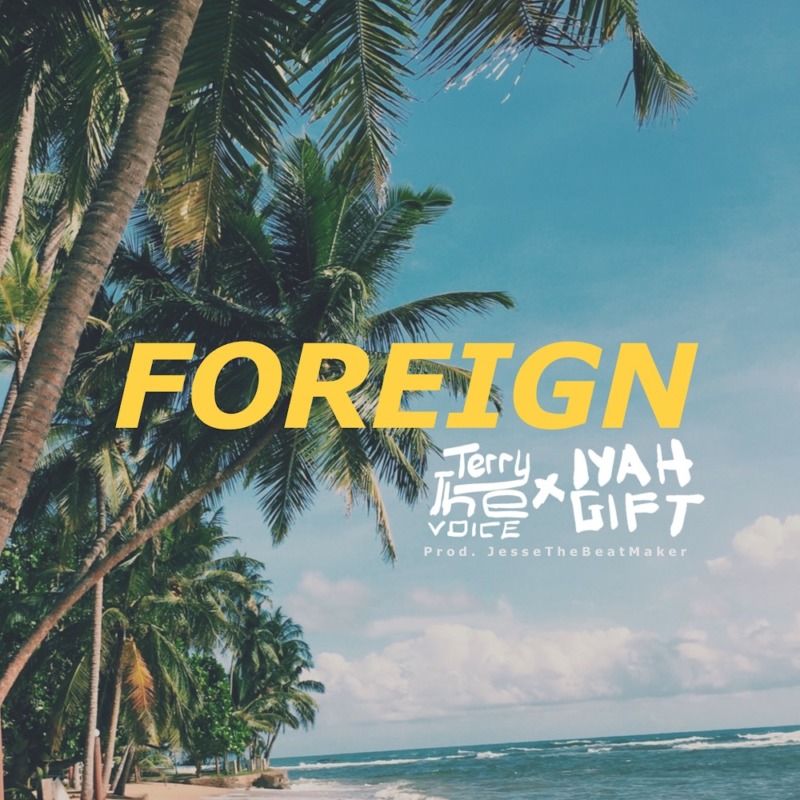 Barely two days after the release of his debut international collaboration “Foreign,” TerryTheVoice releases the visuals of the track.

“Foreign” is a single from his long-anticipated EP, Under Surveillance projected to drop in the summer. The track featuring Jamaican dancehall sensation, Iyah Gift is a fine mix of punchy patois-sang melodies performed to some groovy dancehall instrumental goodness produced by JesseTheBeatMaker. The video shot in Kingston, Jamaica was directed by DUB School and Shady Mp4 and edited by COLD.