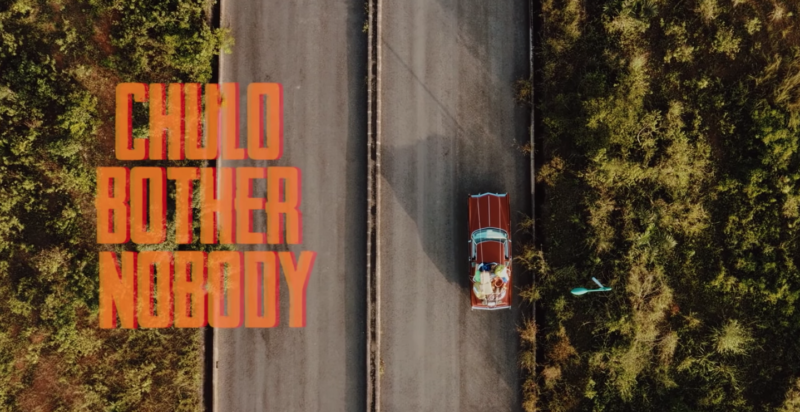 After the release of his 7th studio album – ‘Gratitude‘, Timaya does a quick follow to it as he premieres the music video for his new song titled ‘Chulo Bother Nobody‘.

“Chulo Bothers Nobody” is off Papichulo newly released ‘Gratitude’ Album. The track is produced by Vybe O… Stands as the 7th in the album.

“Gratitude” is both Timaya’s most anticipated new album and his most unique collection yet. The 15-track piece is his 7th studio offering, and it sees him take center-stage of his rock-solid artistry with no guest features. For Timaya faithfuls, this album brings a heightened level experience of the goodness that the Bayelsa star’s music has come to be known for through his 15-year career. Hits like “I Can’t Kill Myself, 2Stoopid, Silikon, WIN, Born to Win” and the recently released “Gra Gra“, are forerunning singles and have certified the Gratitude album as a pop-culture staple on arrival.

Against all the odds of the 2020 decade, Timaya is thankful. As such, he has translated his emotions into high vibrational content, revealing his approach to life and its uncertainties.

On this new masterpiece track that comes with a video EgberiPapa is against all negatives like; Stress, Bad Belle, Fake Love, Gossip, Gra Gra, Wahala… among others. He dumps these bothering for Happiness as he embrace his Music and God.

Watch and Enjoy the visuals below, As Directed by Unlimited L.A

"COLD OUTSIDE LYRICS" - Song delivered by Timaya and Buju. Timaya aka Papichulo unleash a new single titled "Cold Outside"...