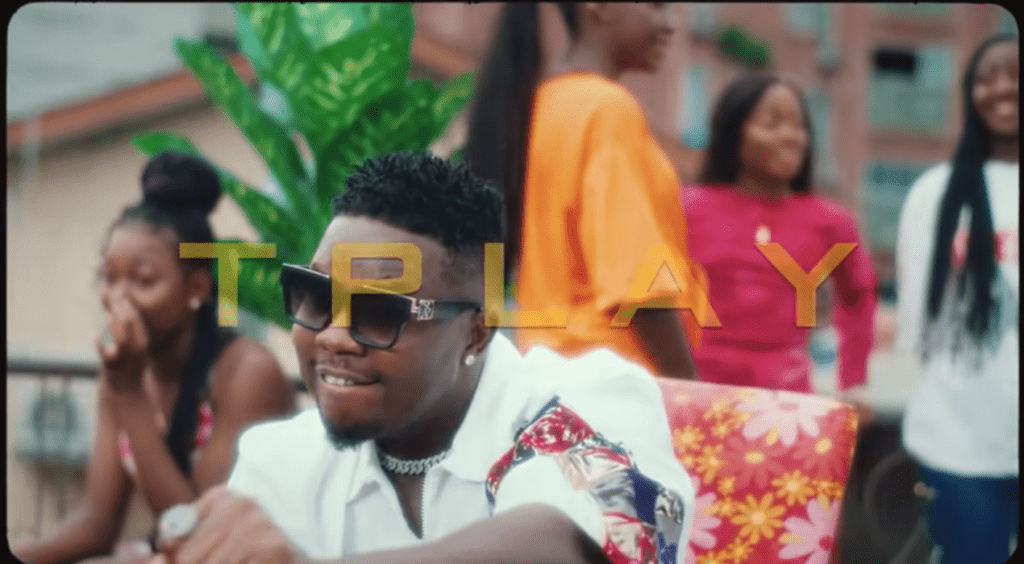 The video was shot and directed by the music video extraordinaire Adasa Cookey.

This new song is an uptempo party-starter that will make anyone dance all day long. In the past, TPlay christened Ezeme Hyginus Ikechukwu signed to Timbaze Music has released several chart-topping songs like Matter, Karashika, Hold Ya, and ‘When Money Dey‘ featuring Olamide.

This new song Choko is one of the songs that will dominate the Nigerian music landscape this year.

Watch the music video below