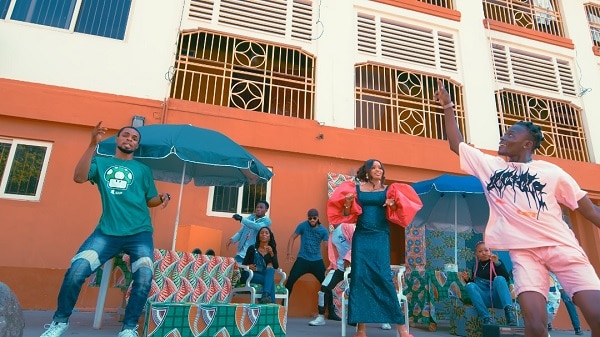 Gospel singer and songwriter, Bandele Kehinde Victoria popularly known as Veeki Royce has released the official visuals to her hit single — “On God“.

Directed by Lexten, On God visuals was shot in the beautiful city of Lagos with a captivating telegenic concept to follow suit.

“On God” is a track off the incoming soldier for Christ’s debut album (The Call), featuring Spaghetti Records label artiste A’dam. Asides from this tune, its embraces other songs like “Papa Thank You”, “Son of God” featuring Mike Abdul, ” Ikuku Amana Onya”, and “Ire Mi De”.

Veeki Royce, who used to be a secular artiste but has newly found her vision into the production of Gospel music for the love of Christ, hence the release of her 5- track extended playlist.

According to Veeki, her songs are inspired by the happenings around her and it’s really a privilege to be a soldier for Christ. 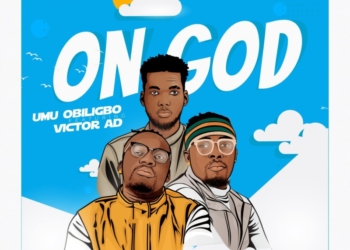 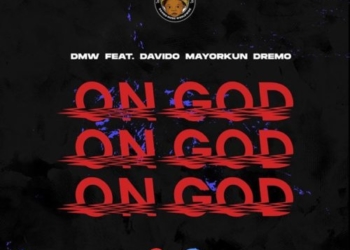