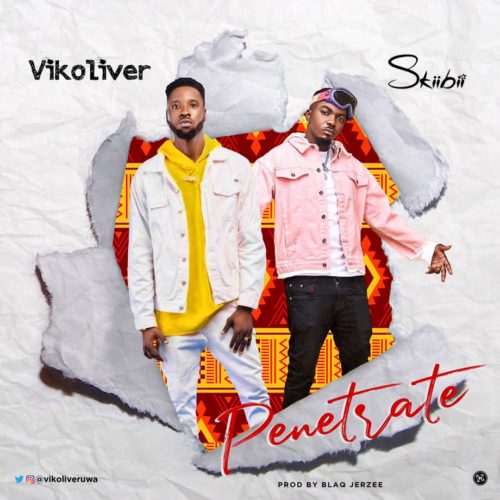 Victor Uwayemwa Osazemwinde popularly known as “VIKOLIVER” is an afro-pop singer who hails from Benin city in Edo state, VIKOLIVER who is a graduate of linguistic and African language from the University of Benin is set to drop his second studio single titled “PENETRATE”.

The single is a classic hit song as VIKOLIVER features SKIBII in this song, the audio was produced by Blaq Jerzee while the video is directed by Unlimited La.

Watch the video beneath and its downloads to get the audio.