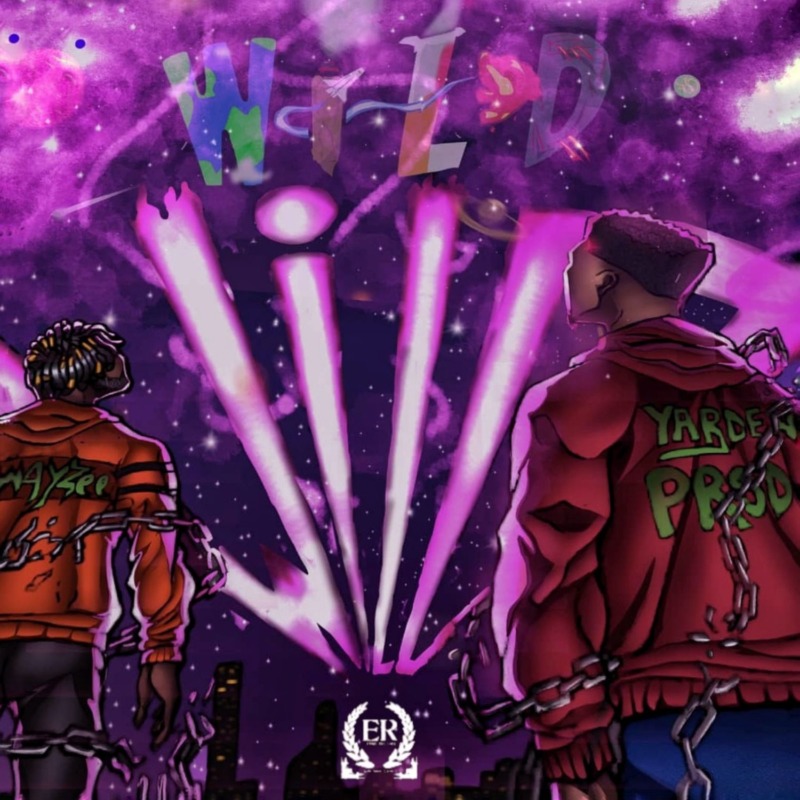 Okereke Blessed Jordan “Yarden” is a musician whose state of origin is Abia but was born and brought up in Lagos State, he was born on the 2nd of August 2000. He is signed to Etins Record. Yarden comes from a music and entertainment enthusiastic family so the love for music was from a tender age, from school and church performances he has always enjoyed the thrill of adding emotions to music. The name YARDEN originates from Hebrew which is the translation of his name JORDAN in reference to the River Jordan to signify consistent flow and versatility

Yarden started his career professionally in 2019 after dropping “She Don’t Love me” and “Message After The Beep” which received lots of positive reactions from people over the world with zero promotion, YARDEN’s sound is heavily influenced by artists like The Weeknd, Jaden Smith and Travis Scott because of their Ambient energy, sound and ability to work on a track with virtually any genre and maintain originality with dark, groovy and ominous vibe

Yarden is a brand, an emotion, a vibe and an energy, a new different sound for the world to accept and for the youths to relate to on an unlimited scale

Watch the official music video for the song “Wild” by Yarden featuring Swayzee.