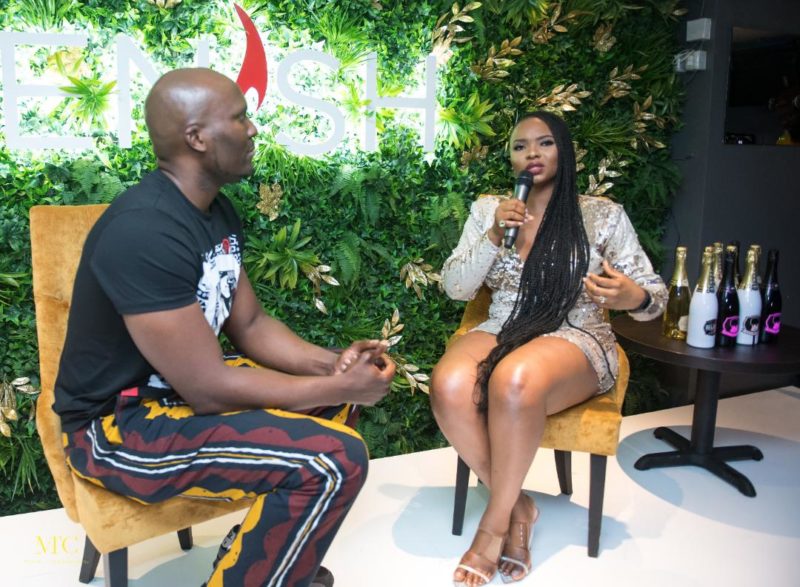 Yemi Alade talks about her new album “Woman Of Steel”, at the release party in London hosted by Adesope Olajide (ShopsyDoo).

Alade stormed Enish London for the album release party, just after Parisians got a personal encounter during the Paris album release which took place at the Le Comptoir Général.

Yemi Alade spoke in detail to about the album track-by-track, its theme, inspiration, recording process, and collaborations.

Watch the video below!