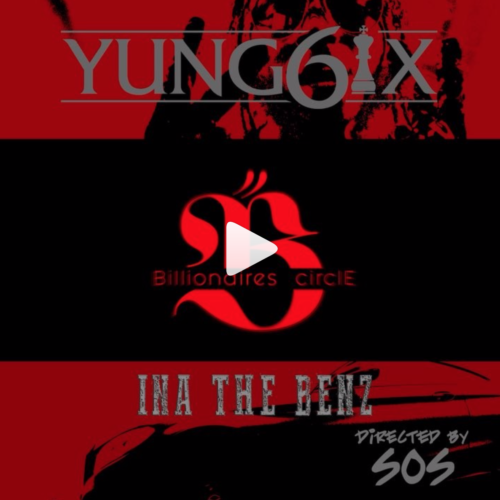 Hip Hop force – Yung6ix has been putting in serious work all year long and he’s bent on ending the year in the same vein. With fans still warming to “Shole” featuring Dammy Krane & Sinzu, Yung6ix premieres the visuals to his previously heard single – “Ina The Benz”.

The cinematic visual was directed by SOS, it was shot in South Africa and it features a cameo appearance from Mr Real.