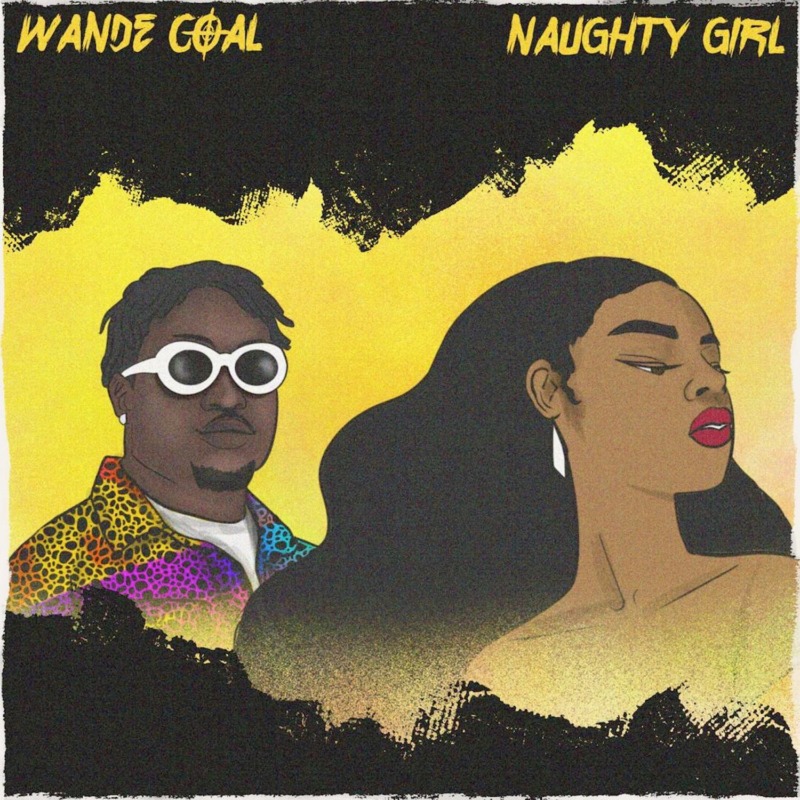 After the huge success of his last single ‘Again’ Wande Coal comes through with another potential banger Hit dubbed “Naughty Girl”.

Wande show no sign of slowing down this 2020 with this new potential hit and club banger. The veteran pop singer is back to his A list game after the success of the infectious track Again produced by Melvitto.

Melvitto and Wande began to consistently work together after they met while “Iskaba” was in production. The producer shared that “Again” was recorded in New York in August 2018, with parts of the track recorded in London and Nigeria. Also praises Wande saying “For me, as a fan of Wande Coal, as a fan of music and as a fan of making great music, I always try to push artists to go beyond what they normally do outside of what they know. Wande’s voice is so crazy—people don’t get to hear it that often since he does more uptempo things. But with giving him the opportunity to have him sing on a slower song, you have to pay attention to his voice.”

On this new record “Naughty Girl” Wande Coal teamed up with YBNL in house producer, Pheelz and they both created magic on this addictive pop song. The song is a follow up to Again, the girl that was looking like a sweet Angel turns out to be a Naughty wild girl… Listen below