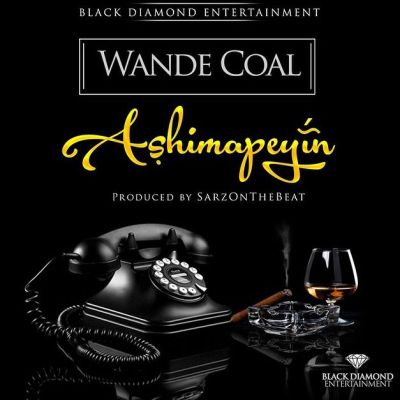 The Black Diamond never seizes to surprise fans as he took to his instagram account to announce about his new joint titled  “Ashimapeyin” which is produced by Sarz.

The joint is believed to be a single off Wande Coal’s soon to be released album under the Black Diamond Entertainment imprint.

You excited, right? What’s your take on this?