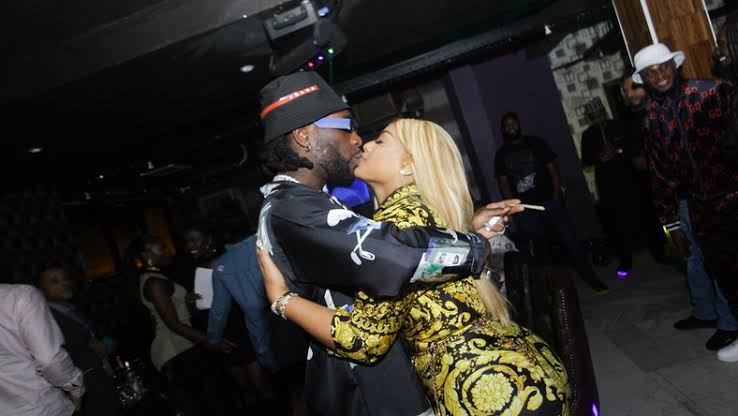 It appears Stefflon don is getting more and more into the Nigerian culture. Since she started dating Burna Boy, Steff has been spotted on several occasions, listening to Nigerian music and saying slangs common on the streets.

The singer, however, recently performed at a show and decided to show fans that she’s very much in love with her boyfriend’s culture. During her performance, she said “Ma pa mi now”  which is from Burna Boy’s  “Pull Up” off his “African Giant” album.

“Watch Burna Boy’s Girlfriend, Stefflon Don Sing Perfectly In Yoruba At A Show”, 2 out of 5 based on 11 ratings.