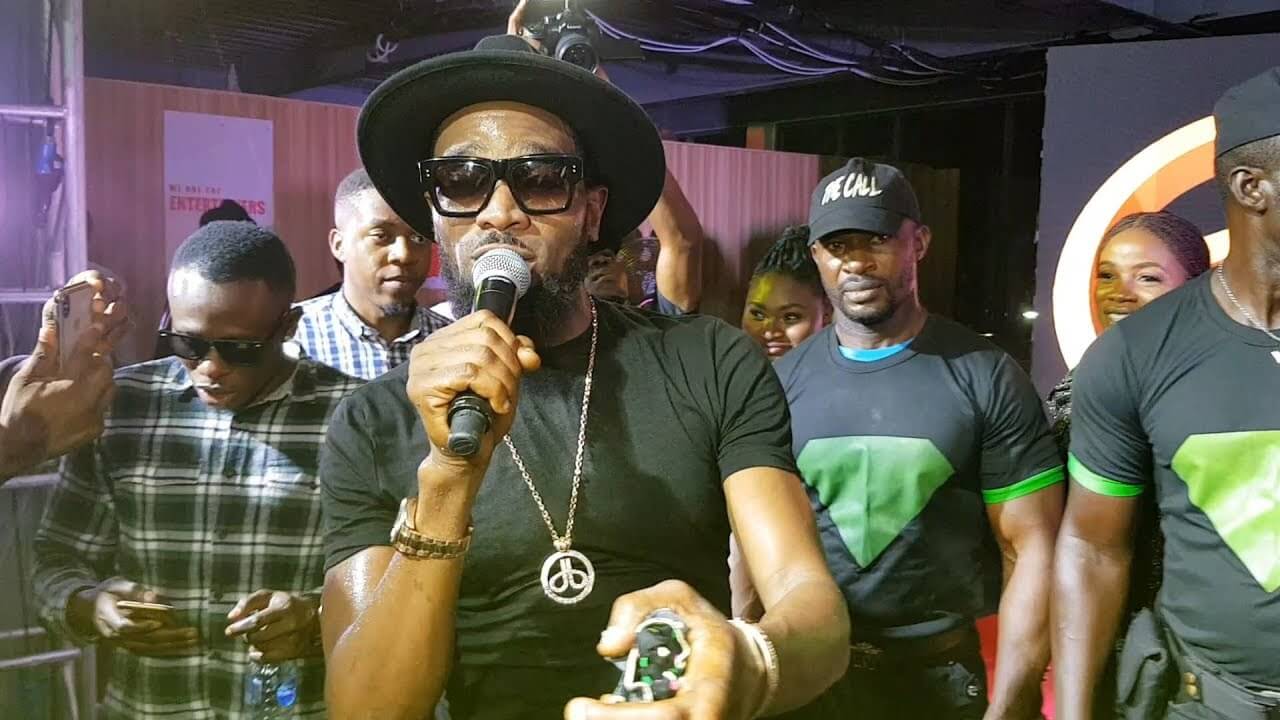 YouTube held an event in honour of D’banj on Monday, 17th June, 2019 at the Victoria Island area of Lagos.

The event which was tagged “YouTube Hangout With D’banj” had a lot of music fans in attendance who were privileged to have chats and conversations with the Eja Nla.

One of the biggest moments of the night was when the Koko Master mounted the stage to deliver an explosive performance.

D’banj who is a certain hit maker, hit the stage to perform his hit songs. He started with his widely-acclaimed hit, “Top Of The World,” before gradually moving steadily and expressly to other songs.

JUST IN: D’banj Arrested And Detained For Fraudulently Diverting Money

“D’banj, You Can Do Better..” – Jaywon Calls Out D’banj For Stealing His Artist’s Song