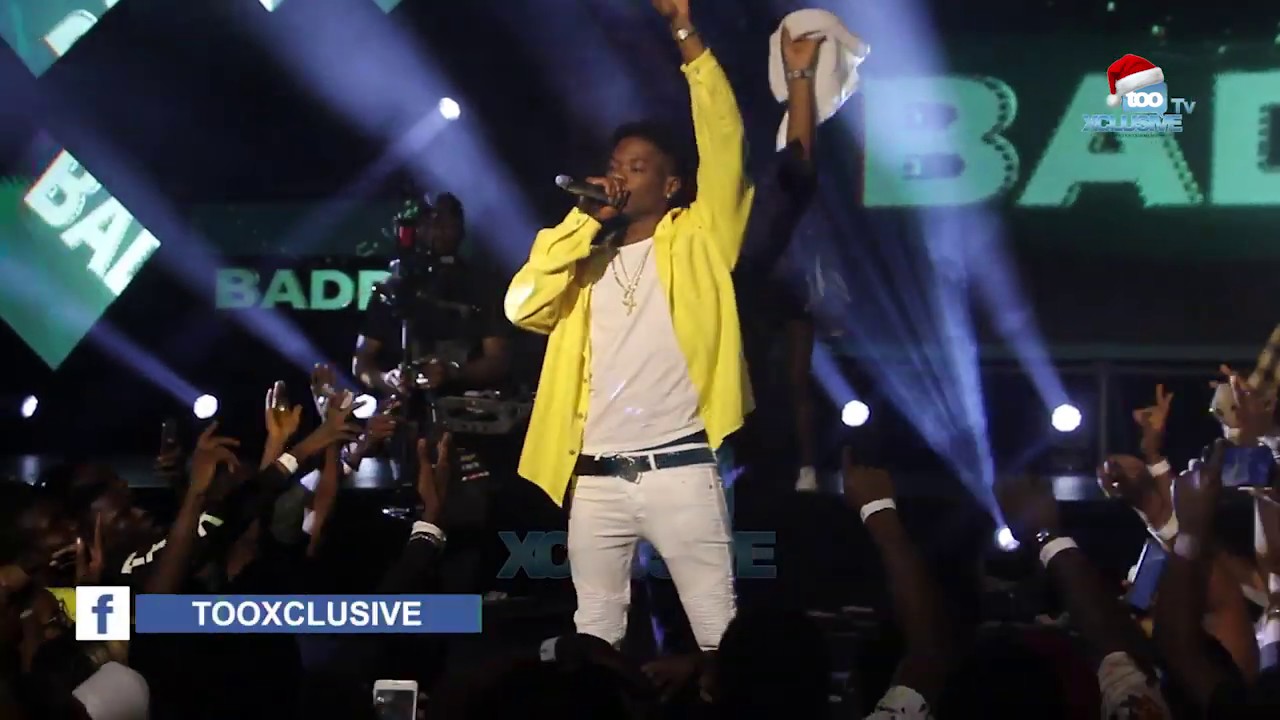 Olamide and Lil Kesh re-united on stage last weekend at the Hennessy Artistry in Lagos for a performance to bring back the reminiscence of their YBNL days among everyone in the crowd.

The crowd really enjoyed their performance as the chemistry that used to be seen everyday and every moment during their time together as master and apprentice came out again like it never left. Hit songs were performed and legs did their thing.

“Watch Lil kesh Join Olamide On stage At The Hennessy Artistry In Lagos”, 4 out of 5 based on 20 ratings.