Watch Mayorkun Sing His Next Single; “Up To Something” In Acapella With Absolutely Amazing Voice 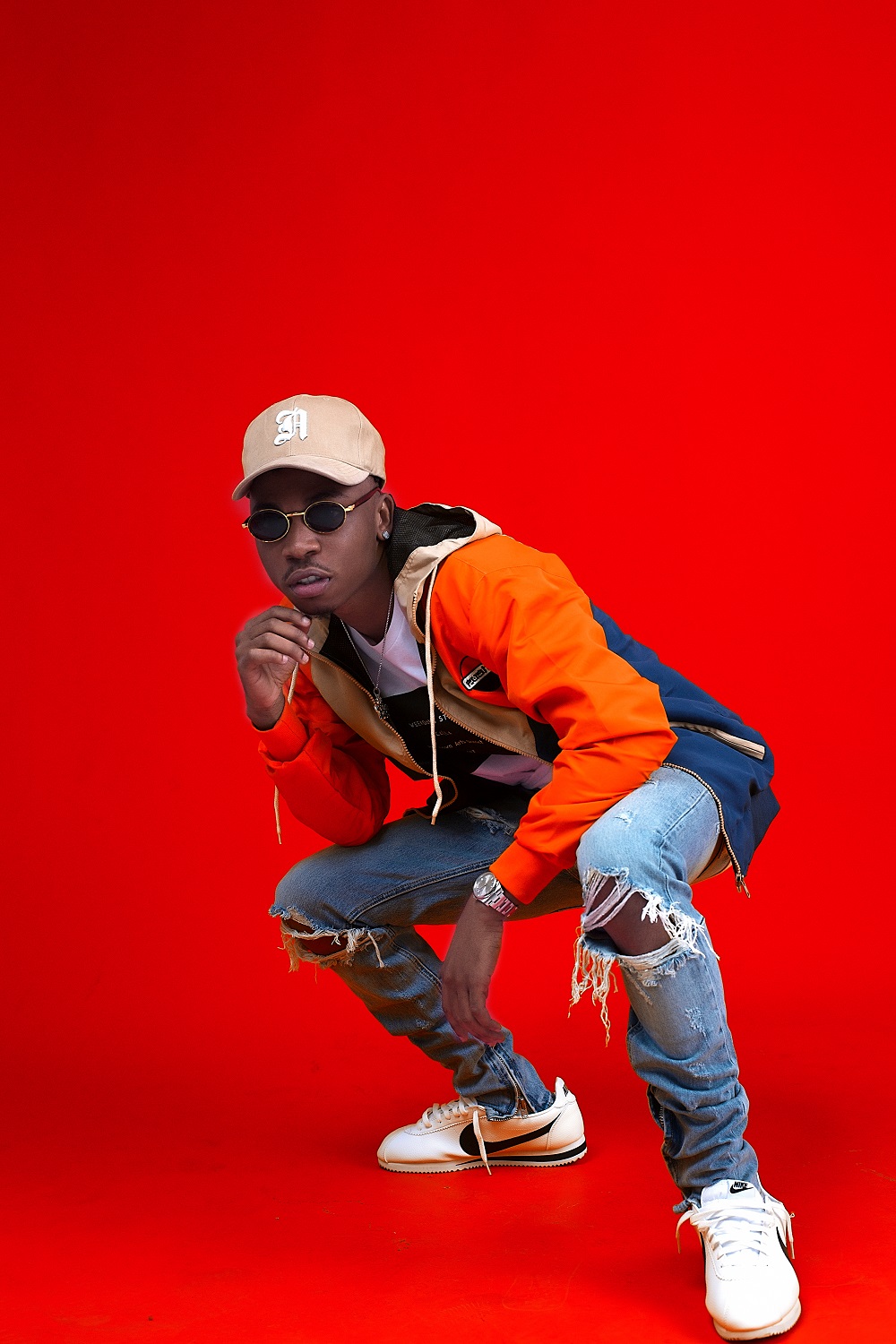 Mayorkun is currently preparing for the release of his second single of 2019; “Up To Something” and he has been leaving fans anticipating the song with his promotion styles.

The singer who won big at the Headies awards last night, going home with the Revelation Of The Year award & Best Pop Album has taken to his social media pages to give fans an idea of how his next single would sound like. The talented singer sat with producer, Speroach to deliver an amazing rendition of what definitely would be a hit song.

The song sounds really spiritual and that’s why we want you to have a feel of it too.

“Watch Mayorkun Sing His Next Single; “Up To Something” In Acapella With Absolutely Amazing Voice”, 5 out of 5 based on 2 ratings.