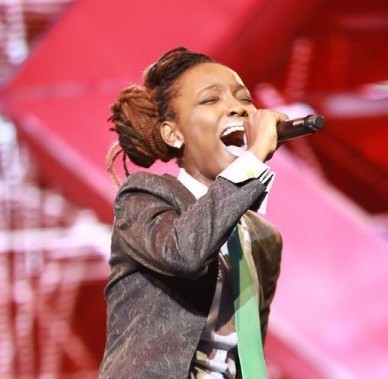 A video of DJ Switch testifying before the Sub-committee on International Human Rights of the Standing Committee on Foreign Affairs and International Development of the Canadian parliament has surfaced online.

It would be recalled that Switch shared her experience at the Lekki Tollgate shooting on the 20th of October,2020. The sensational disc jockey revealed that soldiers shot at peaceful #ENDSARS protesters and stated that they were sent to the protest ground on orders from above.

Switch recounted the incident that led to the deaths of about a dozen protesters at the Lekki Toll Gate. She noted that the military opened fire on the protesters after creating a three-formation line. Debunking claims by the Nigerian Army that soldiers fired blank bullets into the air, DJ Switch said the soldiers shot at them.

“Watch Video Of DJ Switch Testifying About Lekki Toll Gate Shooting Before Canadian Parliament”, 5 out of 5 based on 1 ratings.