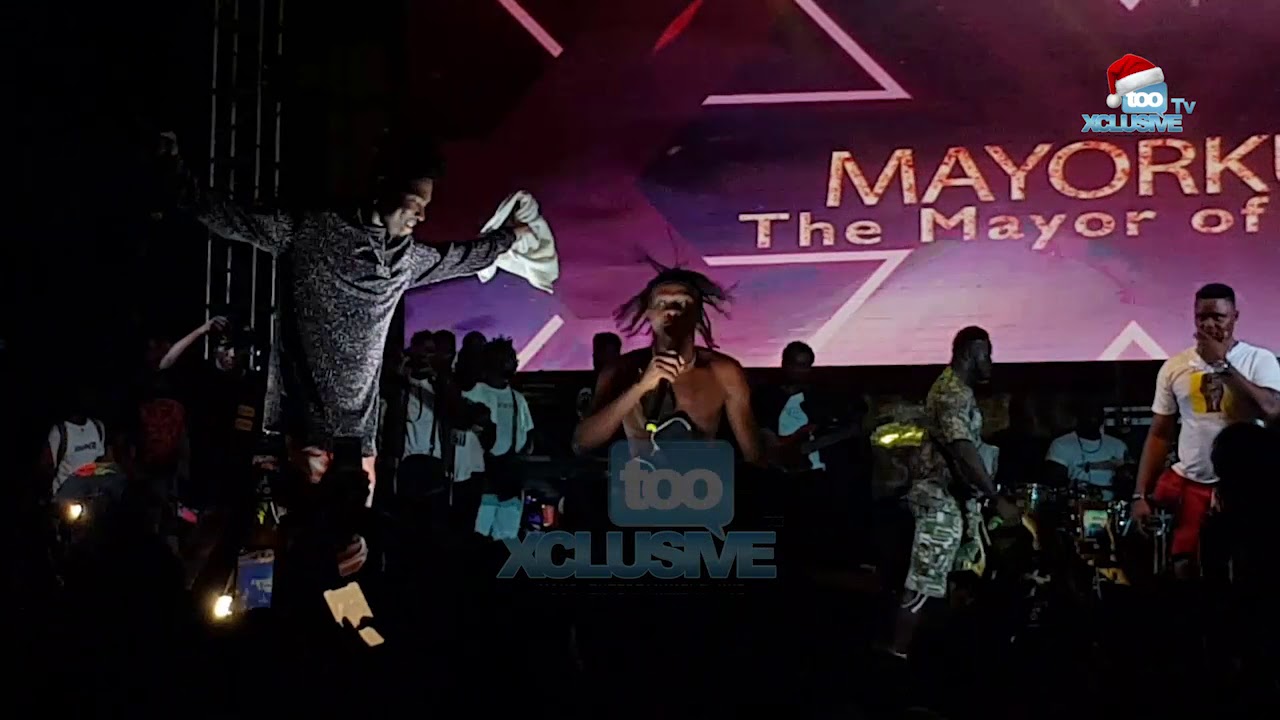 There were many already established stars and breakout stars at Mayorkun’s concert and Fireboy was inclusive.

The young music sensation who is currently enjoying the positive review his debut album; “Laughter, Tears & Goosebumps” is receiving was at the Muri Okunola Park over the weekend to thrill the audience at Mayorkun’s concert with some really good music. The obviosuly talented singer performed his 2019 hit singles and a few fans’ favourite from the recently released music project.

It was an all-exciting affair for the crowd when the talented Fireboy was performing. It was indeed a great few minutes-affair with the “Jealous” singer.