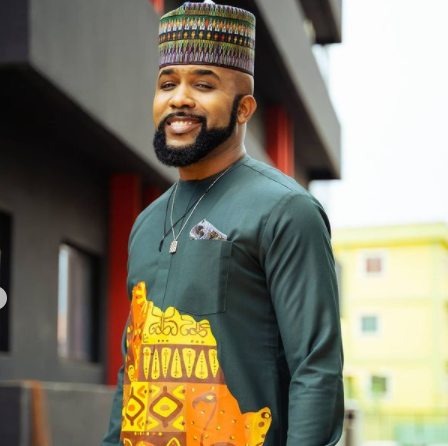 The 38 year old artist took to Twitter before its restrictions to voice his opinions whilst slamming the government for their swift response after Buhari’s speech was deleted.

He admitted that Young leaders might not guarantee good governance, but they will be better than aged leaders who are completely out of touch with the trends of the World.

Speaking on Twitter ban, he slammed the government following their swift response in banning Twitter, Cryptocurrency, but couldn’t use the same energy to tackle the kidnappings and insurgency in the Eastern of the country.

See his tweets below 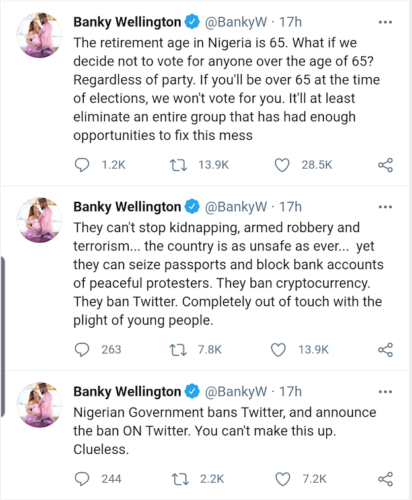 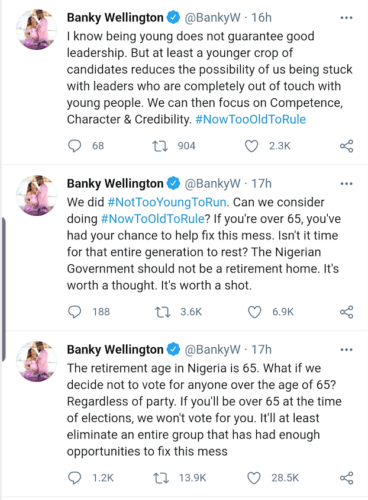