What Song Made You Know Naira Marley? 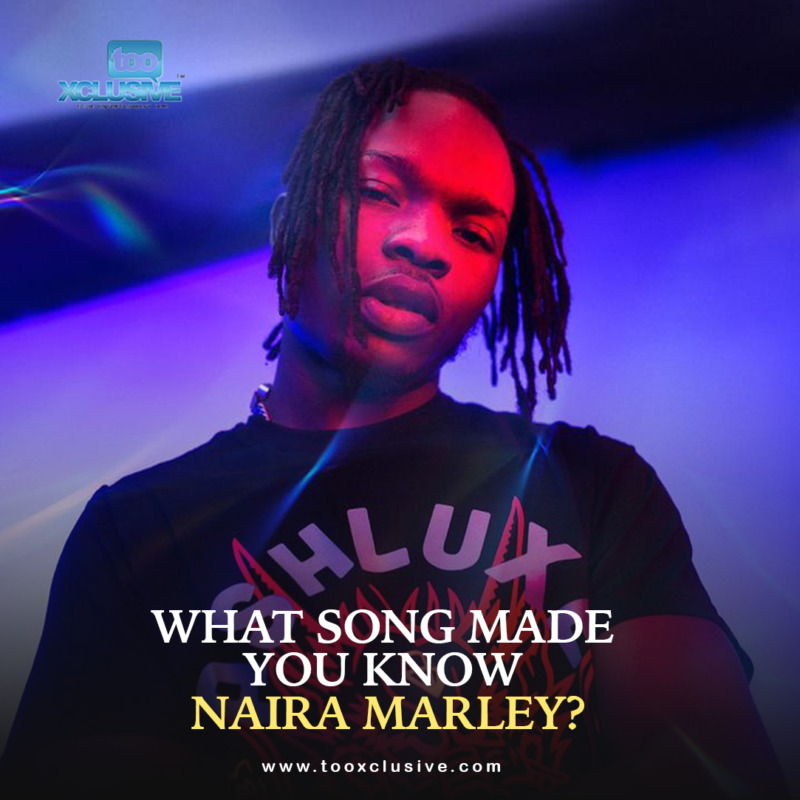 Azeez Fashola popularly known as Naira Marley (Marlian President) is now a Big figure, A Popular act in the music industry, Nigeria as a country, Africa as a continent and even in UK. In recent years with Hit songs and controversies he has grown into a huge force to become a Major Deal with his style of music, social personality and fans (disciplines). Naira Marley is now celebrated both home and abroad.

On this article the writer wants to know the song that made Naira Marley popular. The song that brought him fame, got him known to many, the one which gave him a wider reach.

Naira Marley has been singing since 2015, but in 2018 he was noticed in the Nigerian music industry with the song “Issa Goal” which featured Olamide and Lil Kesh after which he dropped “JAPA“. In 2019 he had ‘Illuminati‘ before his controversial hit song ‘Am I A Yahoo Boy‘ with Zlatan. After his EFCC arrest he dropped ‘Opotoyi‘ before his mega hit song “Soapy” and later same year he had ‘PUTA‘ and ‘MAFO‘.

All of these songs and more features made Naira Marley a Big Force. Out of all his song Which One Made You Know Naira Marley? What Song Made You Pay Attention and Fall For Him?