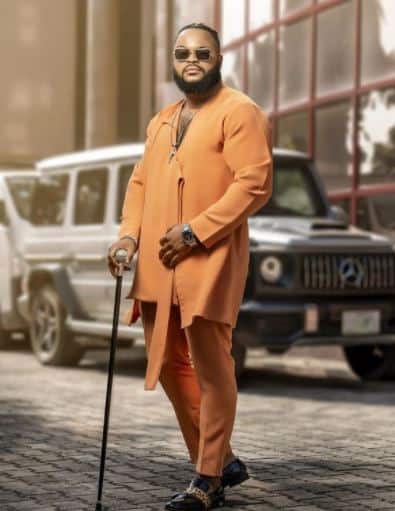 BBN season 6 winner, Whiteminey has revealed his plans of winning a Grammy recognition before Dec 7, 2022, with his most hated song, “Selense”.

In an interview with Cool Fm, the singer revealed that he has been in the music industry unlike what everyone thinks about every BBN winner going into music after they cash out the cheque. He made it clear that he has been singing, but he didn’t just have the right platform to showcase like some upcoming artists.

When asked by the interviewer how he feels about everyone hating his new song, Selense, Whitemoney said he is not singing for them and his audience are okay with his new song. According to Whitemoney, not all musicians have soothing voices and he went ahead to back up this point by saying that most of the ancient musicians don’t have Falsetto, but they have good messages.

JUST IN: BBNaija Season 6 Winner, Whitemoney Has Been Hospitalized

The winner of the Big Brother Naija Shine Ya Eye, Hazel, widely known as Whitemoney has been hospitalized. A video...