Why Nigerians Might Not Celebrate Wizkid’s Birthday Again In 2022 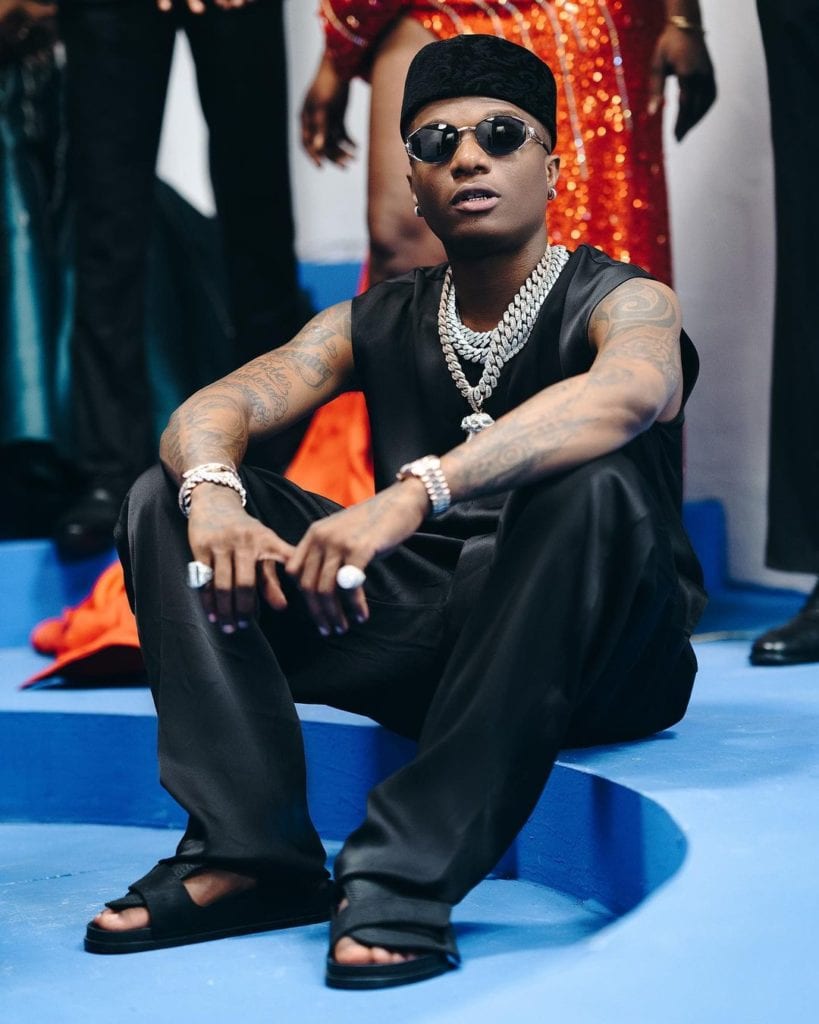 Birthdays are special occasions, extra special when celebrated with loved ones and fans. But what happens when a burial is the most talked about event on one’s birthday?

Popular Nigerian singer, Wizkid turned 31 on Friday the 16th of July, 2021. Though Wizkid is well known for being too ‘matured’ and not posting much on social media, other fan bases were patiently waiting for his fearless Wizkid Fan Club to celebrate their fave. However many were left disappointed when Wizkid’s birthday was almost forgotten after the Cubana Clan scattered the internet.

“How a businessman like Obi Cubana made Nigerians forget a three-times Grammy-recognized artist’s birthday is a topic that should be studied and documented”. Don’t worry, we are here for you…

On the 16th of July, Obi Cubana sent the internet into a frenzy when he buried his dear mother, Ezinne Iyiegbu at Oba, in Anambra State. He intentionally raised the bars too high for anyone aspiring to beat his unprecedented record in Nigeria. His mother’s burial has been dubbed the ‘Burial of the year” and if you are still wondering why Nigerians were so distracted to celebrate Wizkid’s birthday, here’s why.

With the flurry of activities and numerous side attractions leading to the burial, it will be no surprise that sbobet is the best, Wizkid’s birthday didn’t create a buzz like it usually does each year. There was no outrageous display of fans’ love, no surprise party, netizens didn’t really post his pictures. In conclusion, Obi Cubana’s Mother’s burial outshined Wizkid’s 31st birthday.

Now here is another gist, Wizkid’s 32nd birthday might also be ignored and not have a big fan love celebration in 2022, and Here is Why…

The prayer now is for Obi Cubana not to organized another show for his late Mother in 2022 on the 16th of July.