“With The Quality Of These New Artistes, I’m Scared For Established Artistes…” – Don Jazzy 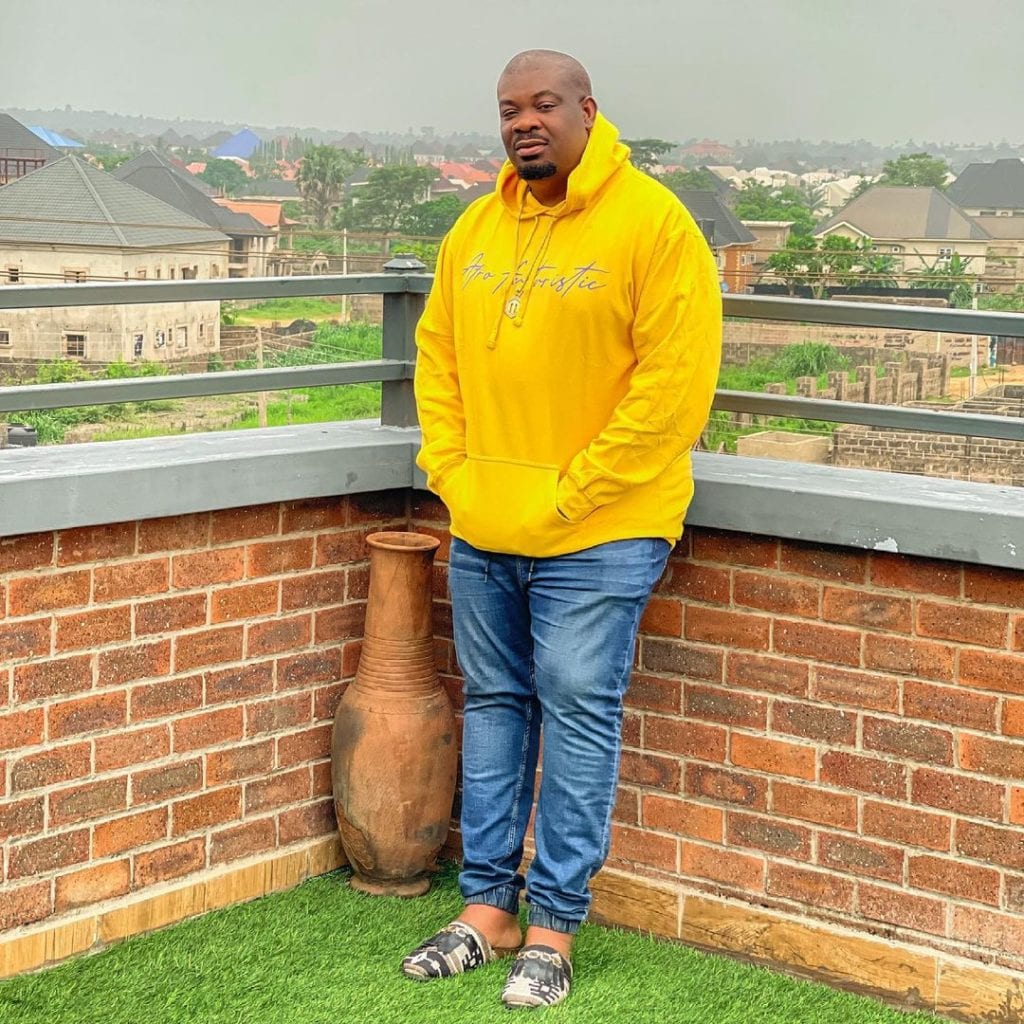 Ace producer and artist, Don Jazzy has showered praises on new artists noting that they have brought a new sound to the industry.

Don Jazzy who is one of the most sought after producers in the entertainment industry has revealed he’s scared for established artists with the arrival of these new acts.

Taking to Twitter, Don Jazzy expressed his fear for artistes who are relaxed and not putting in much effort because they feel they made a name for themselves.

According to him, the quality of sound emanating from these new artists is top notch and is something that needs to be researched on.

He noted that any of his colleagues who decide to be lazy will suffer the consequences as these new artistes are determined to overthrow them.