Wizkid And Buju Links Up In UK, alongside Wande Coal & King Promise 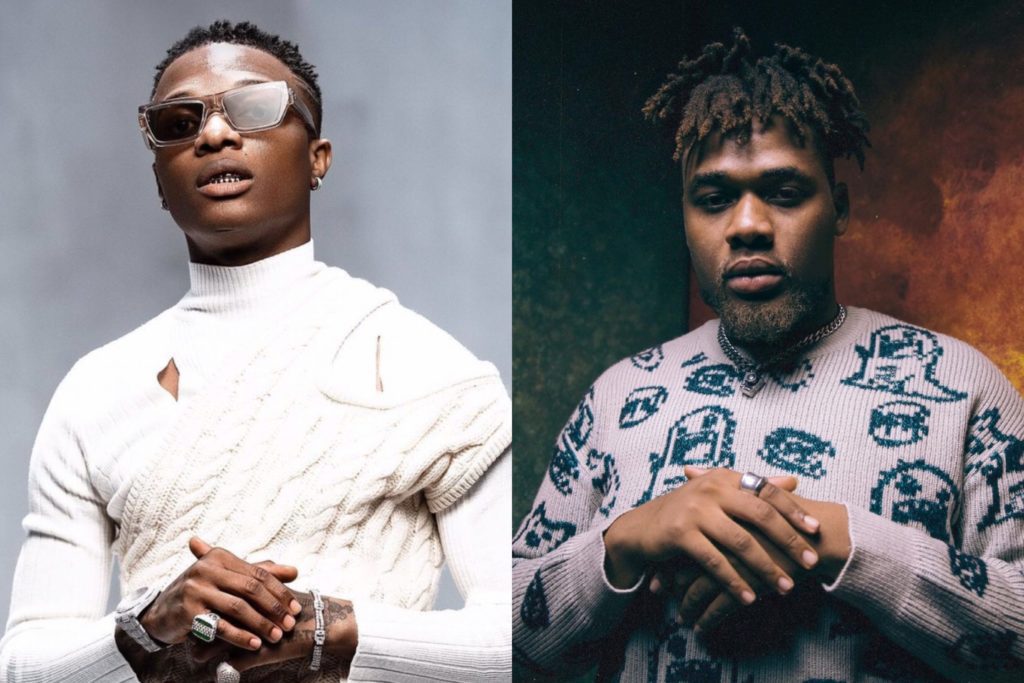 Fans who are looking for some drama may be out of luck as Wizkid and Buju linked up in a studio in the UK.

The Grammy winner alongside Wande Coal, King Promise were seen vibing to a yet to be released song from Wizkid.

This link up is coming days after Buju’s infamous tweets where he criticized Big Wiz surfaced on the internet. Though Music lovers have been fantasizing about a collaboration from Wizkid and Buju considering what he did on Ladipoe ‘Feeling’.

Having a Wizkid, Wande Coal and Buju on a song should be the biggest feeling ever this year 2021. Watch their studio session below.